A London brewery is set to launch its entire beer range in cans with completely removeable lids. 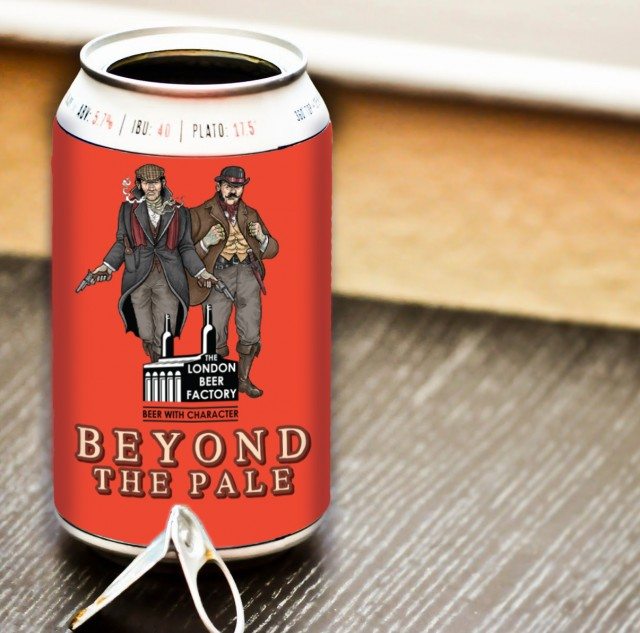 The London Beer Factory’s is using ‘360° can technology’ for the launch, which includes a ring pull that removes the whole lid rather than just the usual small section that people can drink through. The brewery claims this “unique” design allows “the full spectrum of flavours and aromas to leap out of the can” and is suited for outdoor occasions as it eliminates the need for glassware.

Although the format has been around for a while – it is often using in snacking products rather than for drinks – the brewery said it had adopted it to give its customers “the best possible experience when drinking our beers”.

“This is as good as drinking out of a glass and allows for the full flavours and aromas to come through.” co-founder Ed Cotton said. “It has been proven that aroma effects flavour, the 360 degree can offers a more sensory experience, it adds more depth.”

Cotton noted that the lip of the can is curved – not unlike a can of treacle although without a gap – in order to prevent customers cutting their lips on the edge of the rim.

It will launch all five of its core range – Beyond the Pale, Sayers Stout, London Bohemia (pilsner), Chelsea Blonde and Paxton IPA – in the new format, as well as its experimental Pilot range, but will continue to offer its existing bottle, kegs and cans. They will be available online and through the brewery’s wholesalers, and will be part of a monthly can delivery service, which is set to launch soon.

The Gipsy Hill-based brewery was founded in 2014 by brothers Ed and Sim Cotton and primarily supplies pubs, bars and restaurants.