As Hong Kong’s overall wine market recovers, we reveal the top 10 biggest wine importers by volume and how they have fared between 2010-2014. 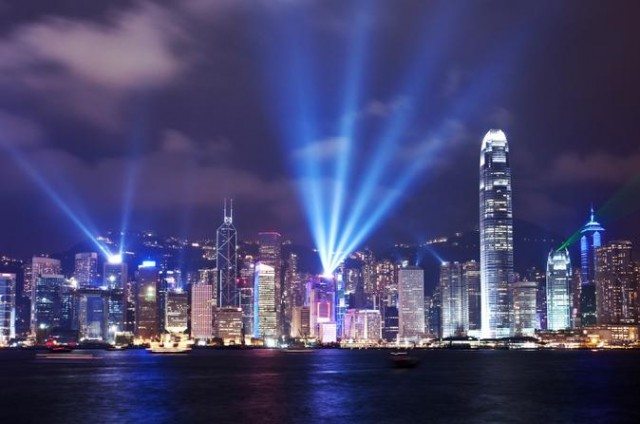 Hong Kong’s wine market is gradually improving from 2013’s slump but according to the recent International Wine and Spirits’ study commissioned by Vinexpo, the starkest change is the shift from premium to entry level wines as the average price per bottle of still wine falls from HK$154 to HK$124.

This growth in the entry level segment has been accredited to more tourists from Mainland China who benefit from Hong Kong’s zero tax on wine, as well as an increase in a younger, internationally educated generation who are looking to drink more every day wine.

Additionally, the 2014-2019 compound annual growth rate (CAGR) by category is most seen in the entry level segment at 4%, in comparison to the premium category which is forecast at only 0.2% as en primeur buyers continue to drink their existing stock and delay buying until they see a good deal.

In terms of style, red wines remain most popular with France still in the lead, while Chilean and Spanish wines have soared due to the popularity of Hong Kong’s Spanish restaurants and bars and the wines’ perceived value for money.

Here are Hong Kong’s biggest wine importers by volume and how the figures have changed from 2010 to 2014. 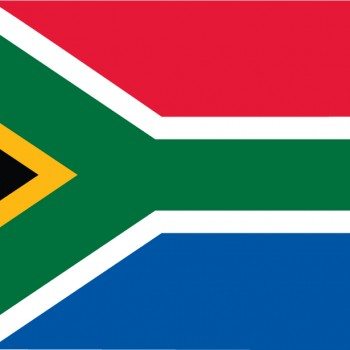 Wines from South Africa have seen a substantial increase in volume of imports since 2010 and is one the fastest growing markets for Hong Kong’s consumers, who are drawn to its reasonably priced red wines which typically fall between HK$100 and HK$200 in retail. 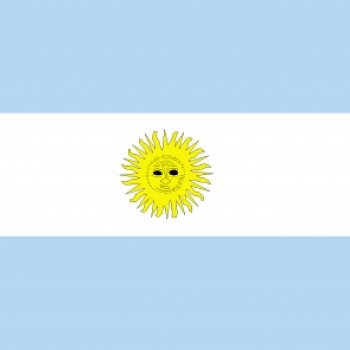 Argentina was the only country to experience a decrease in volume between 2010 and 2014, despite it producing good quality Cabernet Sauvignon which remains Hong Kong’s most favoured grape varietal.

Factors could be other new world competitors such as Chile and Australia increasing their offerings of high quality Cabernet Sauvignon as well as Argentina’s beloved Malbec not finding its feet as a popular choice among consumers. 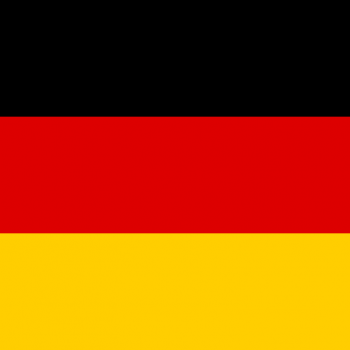 Germany is another market which has seen a sharp increase in volume of imports, despite the fact it mainly produces white wine.

Consumers in Hong Kong are keen on its good quality Spatburgunder however, and the advent of Riesling Weeks, organised by Wines of Germany has contributed to Germany’s consistent success of its favoured white grape.

This article has been updated to correct the German flag. 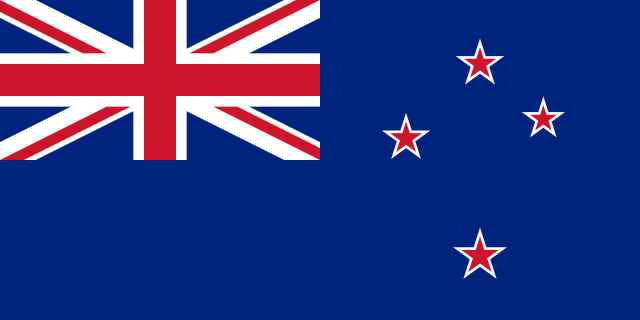 Out of all export markets, New Zealand is the one which has experienced the most growth of a massive 45.6%. The biggest driver is New Zealand’s Sauvignon Blanc which is favoured among Hong Kong’s younger generation of wine drinkers and the increase of quality Pinot Noir. 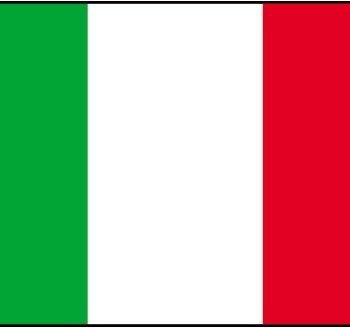 Italian wine is popular in Hong Kong but has always stood in France’s shadow.

Recently, there has been a big upsurge in new Italian restaurants and bars opening in Hong Kong, alongside specialist Italian wine importers which have helped contribute to Italy’s continuing popularity.

Hong Kong wine consumers are particularly enamoured of taly’s Bordeaux blends as they view them as viable alternatives to Bordeaux, while Prosecco is currently leading the sparkling wine category. 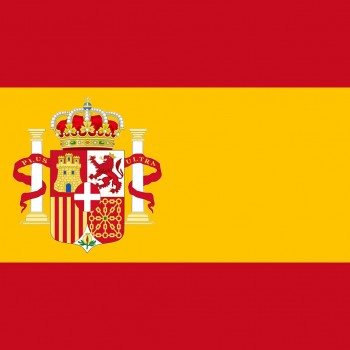 As noted before, the proliferation of Spanish restaurants and bars in Hong Kong has seen another big increase in exports of 44.1%.

Also, along with Prosecco, Cava is also leading the sparkling wine sector. 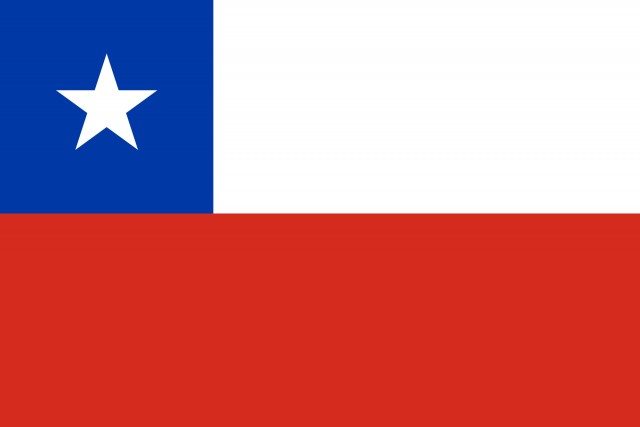 Chile has long been exporting all categories of its wine to Hong Kong and its Bordeaux blends and increasingly good quality of single varietals remain very popular and are viewed as good value for money. The US is another provider of good-quality Cabernet Sauvignon and interestingly, fine wine retailers have reported an increase in demand for Napa Valley ‘cult’ Cabernets, as well as premium quality Pinot Noir from Oregon. 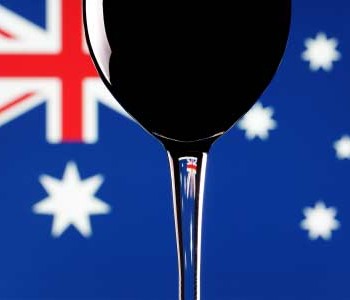 Although Australia has experienced only a relatively modest increase in volume of exports, it remains popular due to Hong Kong’s drinkers who favour its bold styles of red wine at comparatively low prices, compared to France. 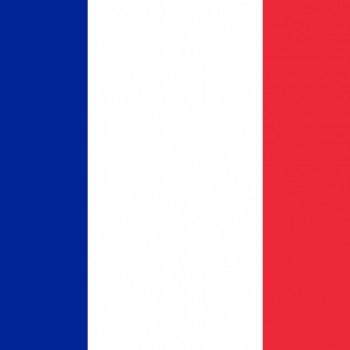 While demand for premium Bordeaux from collectors may be declining as they drink their current stock and delay purchasing, entry-level and standard Bordeaux wines are still the most widely consumed.

Red and white wines from Burgundy and the Rhone are becoming more popular as viable high-quality alternatives.