With unseasonably cold weather persisting in Hong Kong, there was no choice but to enjoy a Selosse champagne masterclass and tuck into some vintage ports for dbHK’s ‘A Day in the Douro’ event… 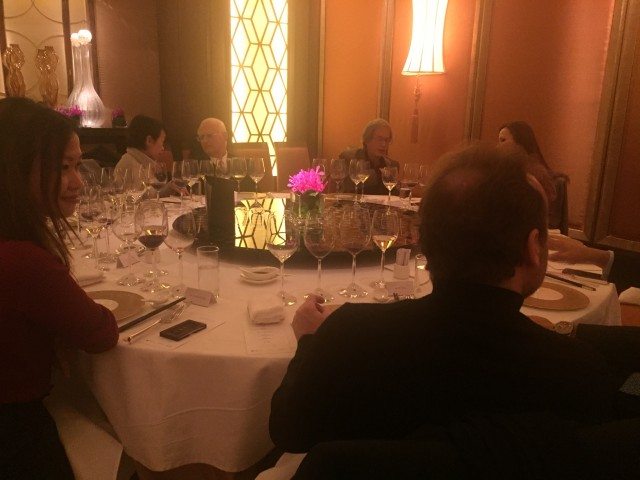 Jackson Family Wines (JFW) came over for a quick lunch with Omtis, the importers of its single estate premium Napa Valley Cabernet range, Lakoya. Gayle Bartscherer, vice president of international marketing and business development said that the Asia Pacific “was a prime area of growth” for Jackson Family Wines and that emerging markets such as Thailand, Malaysia and the Philippines were key countries where JFW would focus its attention. 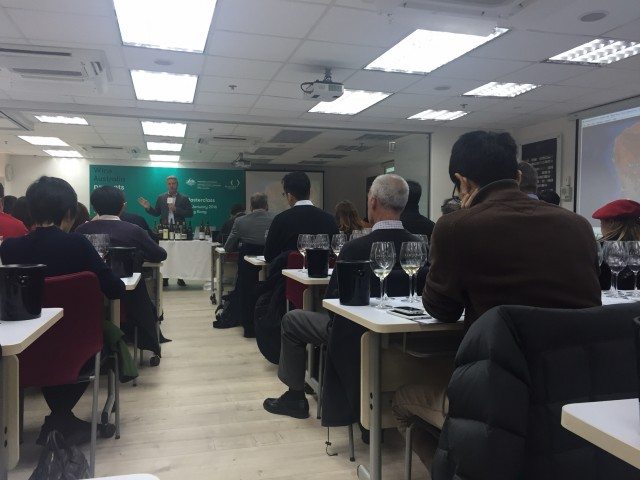 Mark Davidson, head of education of Wine Australia was in town to present his “History, Evolution and Revolution” of Australian Wine which included a focus on organic, sulphur-free Battle of Bosworth Puritan Shiraz from McLaren Vale bottled straight after MLF to BK Wines’ Skin ‘n’ Bones White using the Savagnin grape from the Jura. 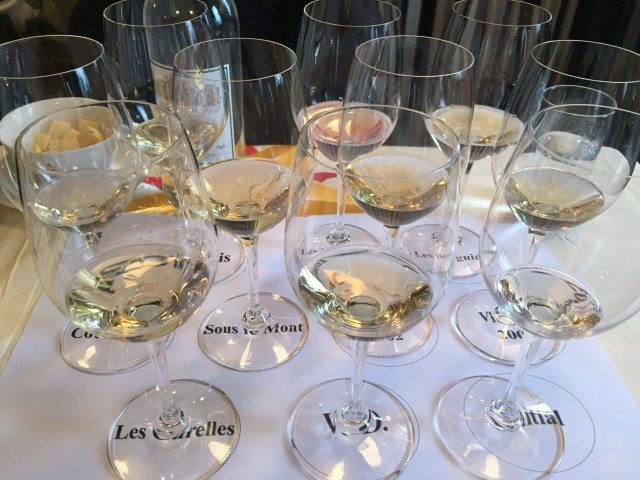 Up next was a decadent masterclass on the champagnes of Anselme Selosse, the pioneering biodynamic winemaker from Avize and his protege, Jérôme Prévost. Held by Champagne Asia, the tasting ran through the gamut of Champagne Selosse, including two of Prévost’s 100% Pinot Meunier from his 2ha vineyard in Les Beguines, Gueux, Marne. 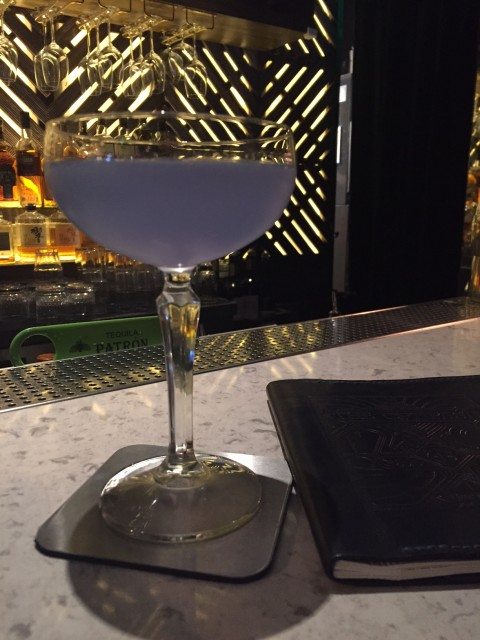 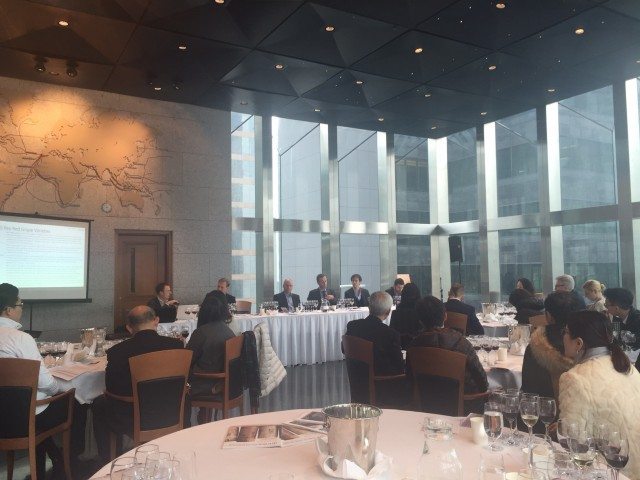 Editor-in-chief of the drinks business and the drinks business HK magazines, Patrick Schmitt MW stopped over on his way to New Zealand to moderate the latest dbHK masterclass on still wines and Ports of the Douro region. Event coverage to come soon! 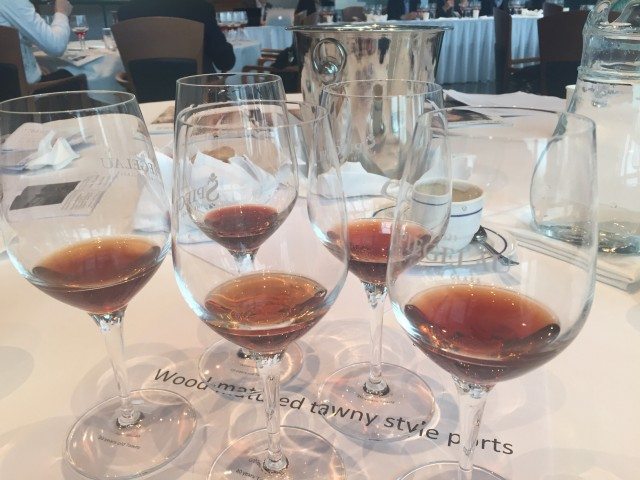