It’s official: Champagne shipments have reached a new record in value, while volume sales have crept up almost 2% to total 312.5 million bottles. 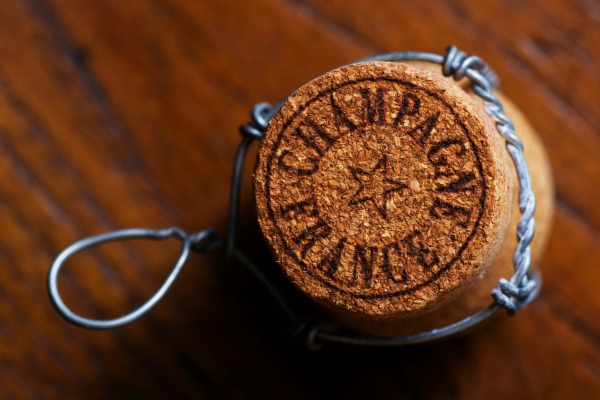 According to figures for 2015 from the Comité Champagne, the French sparkling wine region’s annual revenue for last year totalled €4.75 billion, a touch higher than last month’s estimates, and greater than the previous record set in 2007, when sales reached €4.56 billion prior to the global financial slowdown.

Speaking to the drinks business in London yesterday, Bruno Paillard, who is President of Comité Champagne’s Communication Commission, said that “Champagne has been very successful in 2015: we have seen an increase in volume that is very close to 2%, but more important is the increase in turnover, which has totalled €4.75 billion – that is huge.”

Paillard ascribed the rise in value to a move up in Champagne prices – “which is mandatory because of the increase in the price of grapes” – as well as “the excellent performance of the LVMH group” – owner of the region’s two biggest brands, Moët & Chandon and Veuve Clicquot, along with high-value labels Dom Pérignon, Krug, and Ruinart, as well as the less expensive marque, Mercier.

Aiding this group’s profitability has been exchange rates, according to Paillard, as LVMH invoice in either the US dollars or Pounds Sterling, meaning that as the value of the Euro has declined relative to these two currencies, the group’s profit has increased.

Although a breakdown of sales in value and volume market-by-market has yet to be released by the Comité Champagne, the organisation sent figures to the drinks business showing that the French market, which has been in decline for the past three years, stabilised in 2015 at 162m bottles.

Paillard said that previous falling sales in Champagne’s domestic market were due to increased taxation reducing people’s disposable incomes – “it was not because people don’t want or like Champagne in France, it was just that they have less money,” he said.