Californian producers are showing “broad participation” in the sustainable winemaking programme run by the California Sustainable Winegrowing Alliance, according to its latest report. 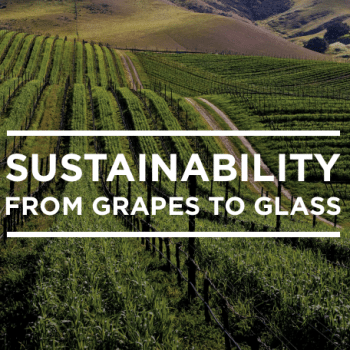 The CSWA’s Community Sustainability report, which was released last week, says that wineries representing 69% of California’s winegrape acreage and 79% of cases produced in the state have now taken part in its programmes since 2002.

The report also claims that more wineries than ever are taking part in stricter sustainability targets under a 2013 update of CSWA guidance.

As many as 802 vineyards representing 117,000 winegrape acres used the new 2013 Code Workbook to evaluate and improve their practices, the report claimed.

The report’s headline figures for 2015 include:

Allison Jordan, CSWA executive director, said: “As the world’s fourth largest wine producer, California has one of the most comprehensive and widely adopted sustainability programs of its kind.

“The high percentage of adoption of sustainable practices reflects the commitment of the industry to continuously improve.”