The bid-to-offer ratio on Liv-ex has risen above 100% for the first time since 2010, while the value of bids has risen by £1 million. 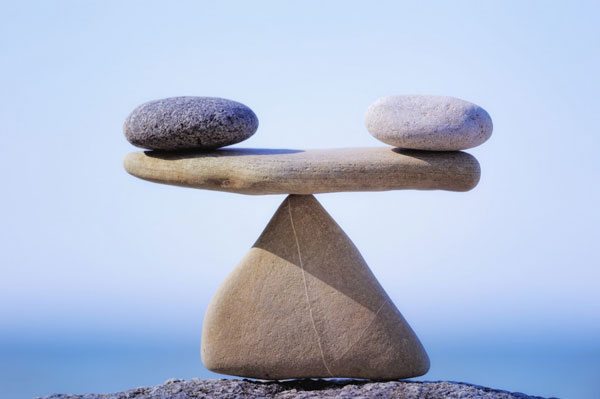 The last time the 100% ratio was seen was when the China-led bull run pushed Bordeaux prices to such terrifying heights.

But with the ‘Chinese-factor’ now largely removed from the market, what’s causing the current movement?

There are a number of factors helping the fine wine market at present. Liv-ex noted: “Recent currency movements have definitely been a driver behind trade on the exchange with the euro strengthening against sterling from November, helping to push the Liv-ex 50 index higher.

“The average bid:offer spread is also at a wide 20%. Historically a level below 15% has been an indicator of sustained price rises. In addition, anecdotal evidence suggests the majority of sellers still remain on the sidelines, having just returned from the seasonal holiday.”

Positive signs at the start of a new year are hardly new as Amphora Portfolio Management’s Philip Staveley points out here and this year’s en primeur campaign may yet wipe out these early gains if ill-received.

It’s still early days after all.