Food & drink lifts M&S’s Christmas, but CEO to step down

Food & drink helped lift sales at Marks and Spencer over the Christmas period, with the retailer reporting its “best ever Christmas” in its food division. 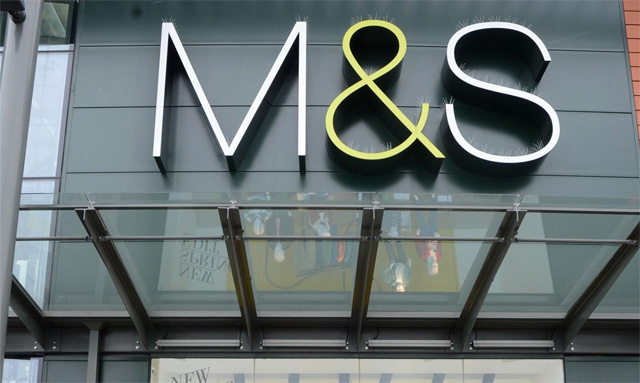 In the 13 weeks to 26 December, food sales – which includes sales of wines, spirits and beers – rose 3.7%, with like-for-likes up 0.4%, up 17% in the key Christmas week, the company reported this morning.

It described the period as “an excellent quarter in a highly competitive market”. However, overall group sales were flat following a “disappointing” result in general merchandising.

The upmarket retailer also today announced CEO Marc Bolland is to step down in April after six years in the role. He will be replaced by Steve Rowe, the current executive director of general merchandise.

Row was previously executive director, Food until July 2015, where he led twelve consecutive quarters of like-for-like growth.  He has also worked as director of retail and e-commerce.

Marks and Spencer has more than 21 million visitors to its 700 nationwide stores each week. It currently has an evolving 650-strong range of wines – around 20% of which are refreshed every year, allowing it to bring new wines from countries including Slovenia, Croatia, Japan, Mexico and India.

In 2015 it introduced a revolving small ‘parcel’ system of fine wines, as well as growing its portfolio of spirits and beers, which was boosted with the addition of around twenty own label new and craft beers.

The retailer’s growing stake in the convenience sector made a significant contribution to the increase in wine sales over the year, the company told db in October.