The argument over the 2012 classification of St Emilion has flared up once more with three châteaux filing grievances in Bordeaux this week. 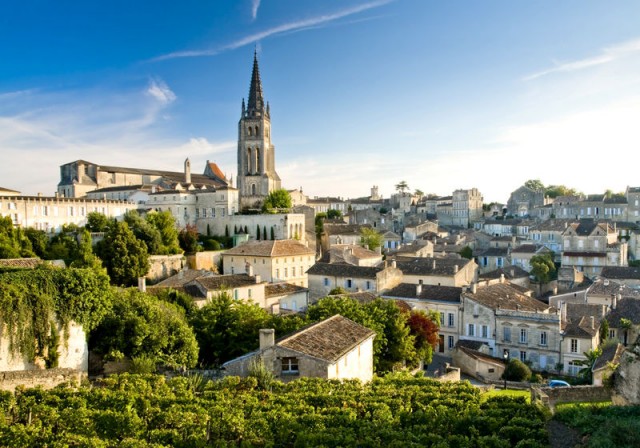 Château La Tour du Pin Figeac, Corbin-Michotte and Croque-Michotte – all of which feel they lost out in the most recent classification – filed their grievances before an administrative tribunal in Bordeaux on Tuesday of this week.

They have been locked in the legal dispute since 2013 and a verdict on the current complaint is expected in two months.

The complaints of Pierre Carle, owner of Croque-Michotte, focus on the issue of terroir – his own vineyards lie only a few hundred yards from those of Petrus, Cheval Blanc and Gazin – and since 2012 the concerns of some of the trade about the classification have been the lack of attention the classification apparently paid to terroir.

Indeed, in 2014 a book by French journalist Isabelle Saporta entitled, Vino Business, lambasted the classification calling it “illustrative” of many of the problems with French wine regions today.

Calling big châteaux owners “cruel” she even claimed they “fixed” the results to ensure their continued hegemony at the top of the heap and that the size of the visitor car park and comfort of conference rooms accounted for more than taste of the wine. The book landed her in legal trouble.

The furor and embarrassment over the classification has been such that some estates have sought to distance themselves from the whole affair, Château Ausone’s owner calling it a “mess”.

A further problem and particular point of grievance for many was the inclusion of Angélus’ owner, Hubert de Boüard’s inclusion on the original jury. Angélus was upgraded to grand cru classé ‘A’ status in the classification.

The Saint Emilion wine board has stuck by what it calls the high standards and transparency of the classification.