Lidl is expanding its core wine range by more than third as well as upping its focus on premium spirits and new wave beers. 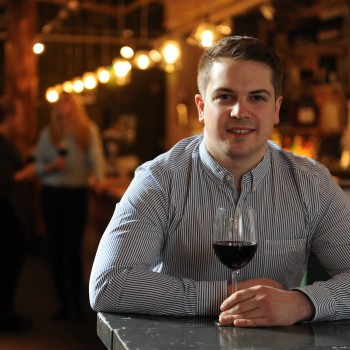 Rolling in store next year, the core range is being boosted from 60 wines to around 80 wines, which head of BWS Ben Hulme told the drinks business would alleviate its current stocking constraints. Although the final list has not yet been finalized, some of the most popular wines from its Wine Cellar range are likely to go into the core range, he said.

“We’ve had a very tight core range, but this means we can reward the wines that have done well,” he said. “It will allow us to listen to our customers, who vote with their feet. The Wine Cellar Portuguese Red Duoro, for example, went very well. We are looking to list that in the New Year and are working out the logistics.”

It also set to broaden the focus of its Wine Cellar range next year after expand it from its original Bordeaux/French heartland. It intends to include a Hungarian range in the Spring and will also look at New World wines in more detailer.

“So far the Old World has been a good place to start but the new World will be a focus next year,” Hulme said. “We want to continue to keep it fresh and the rotating concept means we have the freedom to do this. There is a lot of confidence in the range so we can be more adventurous.”

The discounter is also upping its focus on spirits in time for Christmas, by taking the ideas behind its premium wine offering and transferring it to spirits. From the end of November it is adding an extra end-cap bay for spirits which will comprise a rotating range that can be tailored according to the season.
Hulme admitted that the category was very brand dominated but Lidl was looking to build on its reputation for wine and gain traction using a “quality” message through both the liquid itself as well as the design and packaging.

“It is very important as it is probably the highest value product in store,” he said. “Packaging can also bring the concept to life on shelf.”

It is also adding to its craft ales and lager range, The Brewery, which launched earlier this year and has seen beers sales up 20%.  It is rolling out a new own label range of “new world” beers called Hatherwood, which comprises seven ales, porters and lagers [rrp: 90p – £1.49] and one seasonal special, The Winter Warmer [rrp: £1.49]. 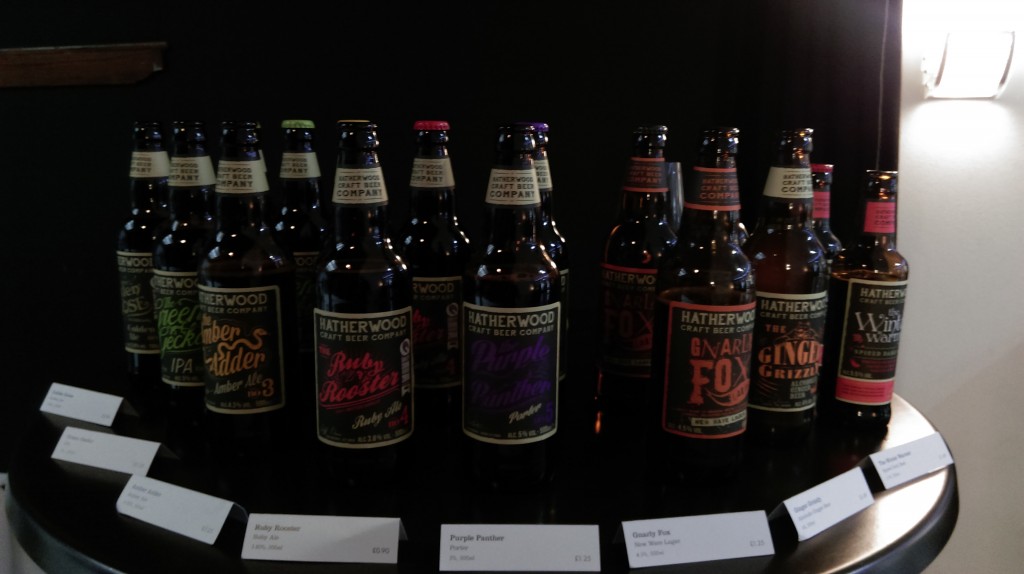