The International Wine and Spirit Competition has revealed its shortlists for the 2015 Trophy Awards, featuring the brightest talent in the drinks trade. 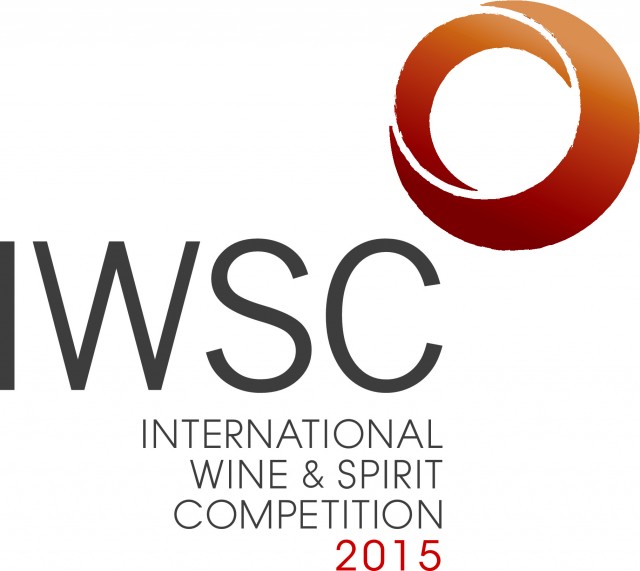 Earlier this week the IWSC announced its 2015 wine trophy winners.

For a full update on nominees and selected candidates for the awards please visit www.iwsc.net. All winners will be announced at the IWSC Awards Banquet and winner’s gold medal tasting at London’s Guildhall on 26th November 2015. To book tickets for the awards dinner, contact Pip Mortimer at pip.mortimer@iwscgroup.com or call +44(0)1483 548963.

Online Retailer of the Year Shortlist

Independent Retailer of the Year Shortlist

Wine Buyer of the Year Shortlist

Spirits Buyer of the Year Shortlist

Wine Importer of the Year Shortlist

Spirits Distributor of the Year Shortlist