D&D launches its own wine range 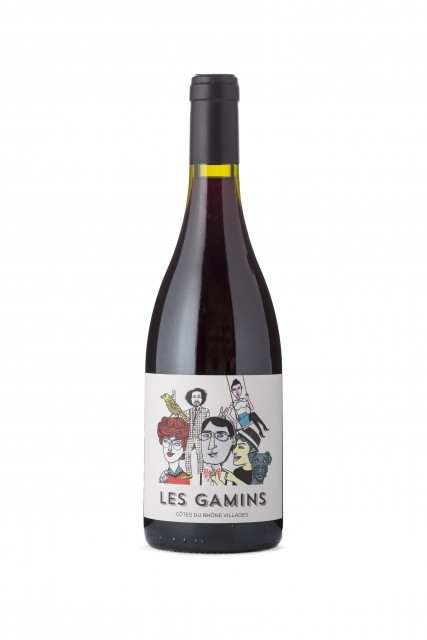 The red and white were created in collaboration with Châteauneuf-du-Pape producer Château la Nerthe and will be on pour at all of the restaurants in the D&D group from £35 a bottle.

The final blends were created in January with head winemaker Christian Voeux and sommeliers from a number of D&D restaurants, including Olivier Marie from Coq d’Argent and Ben Van de Meutter from Butler’s Wharf Chophouse.

Both the wines bear the Côtes du Rhône Villages appellation on their labels, designed by Stockholm-based illustrator Maria Raymondsdotter.

Named Les Gamins, the red is a blend of 60% Grenache, 30% Syrah and 10% Mourvèdre. According to its makers, the deep purple wine boasts aromas of “black fruits and spice” and notes of “raspberry and black cherry” on the palate.

The white, Les Trois Bises (the three kisses), is named after the three white grapes in the blend: Roussanne, Grenache Blanc and Viognier, and offers notes of “pear, pastry and candied fruits”.

“This has been a hugely exciting project for us. We saw the Rhône as the right region to make D&D’s first wines and love the wines of Château la Nerthe,” said D&D’s wine manager Alexis Meszoly.

Des Gunewardena, CEO of D&D London added: “I’m very excited about this project. Wine is a very important part of D&D and we’ve had the ambition for a while to create our own wines exclusively for our customers.”