Conviviality Retail’s acquisition of wholesaler Matthew Clark cleared the last hurdle yesterday as shareholders of Punch Taverns approved the disposal of its stake in the business. 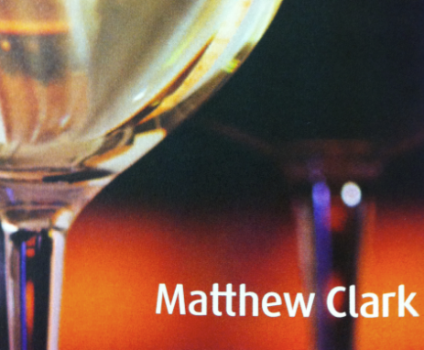 The move paves the way for the creation of a major wholesaler on the UK market with access to both the on and off trade, with a combined turnover of £1.1bn. The £200m sale is expected to be completed on 7 October, when Conviviality’s name will be changed to Conviviality Plc.

Conviviality confirmed it was in talks with Matthew Clark about a reverse merger in July 2015, when its shares were temporarily suspended.  The on-trade wholesaler is jointly owned by Punch Taverns, and Hertford Cellars, a subsidiary of Accolade Wines. As part of the deal, Accolade has secured a ten-year contract with Matthew Clark, which will secure its portfolio’s route to market in the on-trade.

Conviviality boss Diana Hunter said move would help the company serve a more diverse range of customers and allow it to build its wine and spirit volumes further while strengthening its retail channel. “We believe that combining the two businesses will give rise to significant potential synergies, which will drive increased returns for Conviviality’s shareholders,” she said.

Conviviality has 575 franchisee-operated stores in the UK, operating under the Bargain Booze, Bargain Booze Select Convenience and Thorougoods fascias. It has boosted its portfolio significantly in the last 18 months, with the accession of 37 new convenience stores from GT News in a deal worth £6m, and 26 sites from its £1.7m deal with Rhythmn and Booze in May 2014.