A former commercial director of Diageo has launched the world’s first online market enabling investors to buy and sell Scotch whisky while still in barrel. 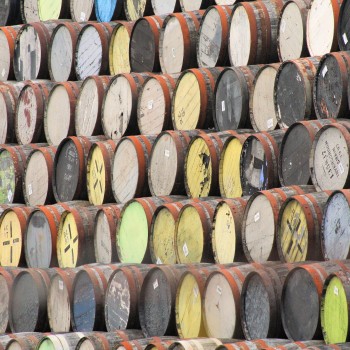 Rupert Patrick, a former director at Diageo with 24 years’ industry experience, announced his venture Whisky Invest Direct earlier this year, in partnerships with Paul Tustain, the CEO and founder of BullionVault, the world’s largest physical gold and silver market online.

Over the past decade, performance of Scotch whisky has been strong, increasing by 7% in value each year. This new online platform allows investors who have bought whisky early in the maturation process to sell to large distillers for blends, which account for 9 in every 10 bottles of Scotch sold globally.

While aiming to build a “sizeable inventory of young whisky”, it also plans to launch a number of brands and resurrect a 160-year-old Scotch brand, James Eadie.

“I have never been more confident about the prospects for the Scotch industry, and by using our cutting-edge platform, both investors and distillers alike can benefit from the growth of the multi-billion pound Scotch whisky market.

Whisky Investment Direct achieved its funding target of £1,002,972 in order to launch via Angels Den earlier this year, offering investors in the firm a 20% equity stake in the company.

The company plans to generate the majority of its income from “commissions and custody fees” on sales of whisky casks to crowd investors, while sales of its James Eadie Scotch Whisky brands will create secondary revenue.

A record number of collectable bottles of Scotch were sold at auction in the UK last year, according to a review compiled by whisky consultancy Rare Whisky 101 (RW101). The number of single malts sold in 2014 soared by 68%, leading to a 69% per cent increase in the value of collectable bottles to £7.656m, although market leader The Macallan saw its value weaken by 7.5%.

This is despite the the value of Scotch whisky exports dropping by up to 39% in half of its 20 top markets last year, contributing to an overall 7% decline in 2014.