Drinks giant Diageo is trialling a non-alcoholic version of Guinness in Asia in response to a government crackdown on alcohol consumption in Indonesia. 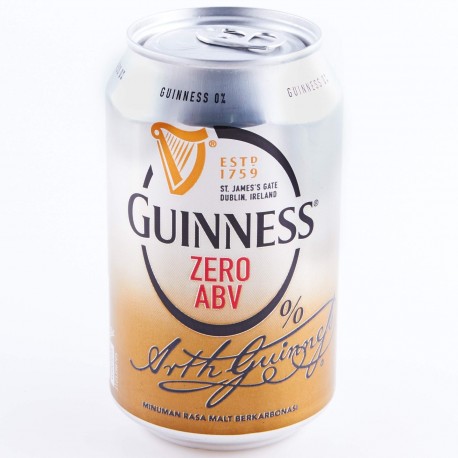 As reported by the Belfast Telegraph, Guinness Zero has been launched in Indonesia after president Joko Widodo banned the sale of beer in convenience stores.

“Guinness Zero was launched in response to market demand in the non-alcoholic beer category and has been performing very well,” a Diageo spokesperson told the Sunday Independent.

There are currently no plans to sell Guinness Zero in the UK.

Sales of Guinness rose 1% in Ireland last year, bringing the brand back to growth for the first time in six years, though global sales dipped 4% on the back of a weaker performance in Nigeria, Indonesia and the UK.

Despite a slump in global sales, Guinness is enjoying double-digit growth in Kenya.

Diageo has been working on ways to boost sales of the stout via new variants, including Guinness Mid-Strength, which has an abv of 2.8% compared to the 4.3% original.