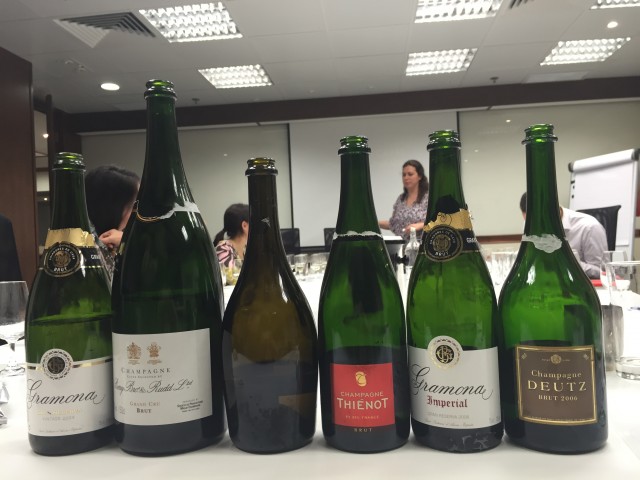 To start the week, team db HK headed off for a blind tasting between a selection of BRR’s Champagne and Gramona‘s biodynamic Cava. Although team db guessed 4/6 correctly (and it was mostly guessing), the fact that Gramona ages its riserva and gran riserva wine between 15-30 months on the lees and uses a high percentage of the Xarel.lo grape – “the best for ageing”, according to Ana from Gramona – meant that the tasting left a lot of the tasters stumped. 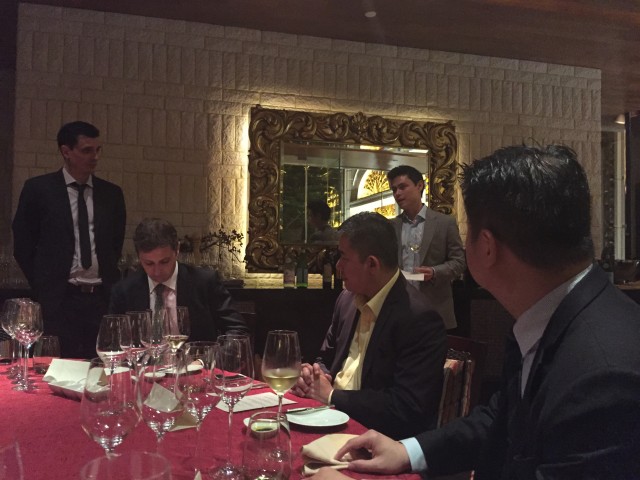 The Flying Winemaker’s Eddie McDougall presented a vertical tasting of Hellenic Agora’s wine in the chic surroundings of the Galaxy Macau. “Five years ago, you would not have found Greek wine on the map in Hong Kong,” he said. “But thanks to increased trade links and consistently excellent vintages, there’s no reason why we can’t expect to see Greek wine appear on every menu very soon.” 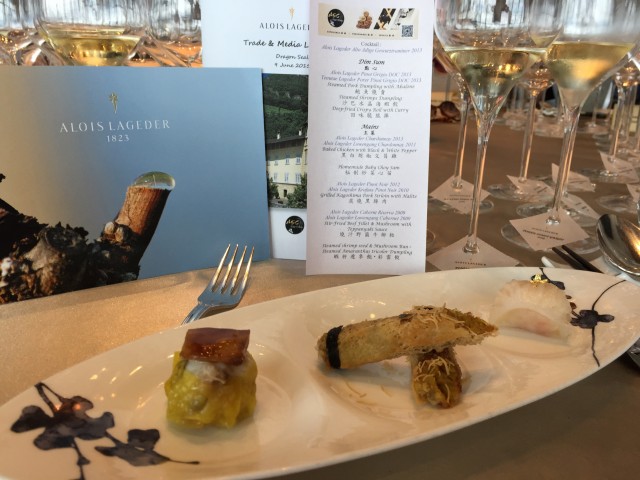 With a lunch menu that has dim sum with gold leaf, is there a better way to celebrate the midweek? Hosted by ASC Fine Wines and Alto Adige winemaking icon, Alois Lageder, the event featured a vertical of Lageder’s Pinot Grigio, Gewurztraminer, Chardonnay, Pinot Noir and Cabernet Sauvignon. 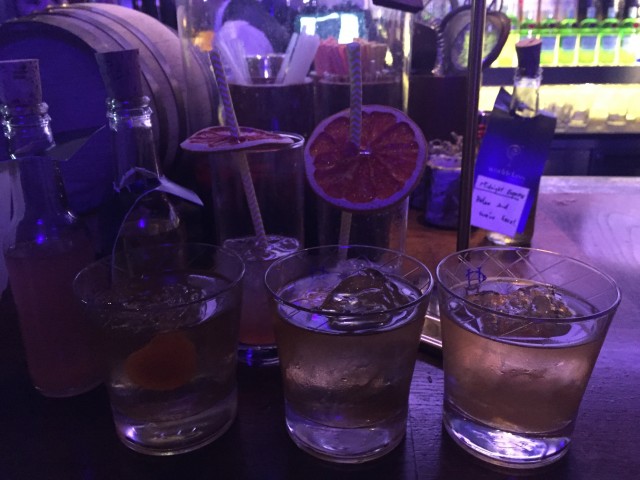 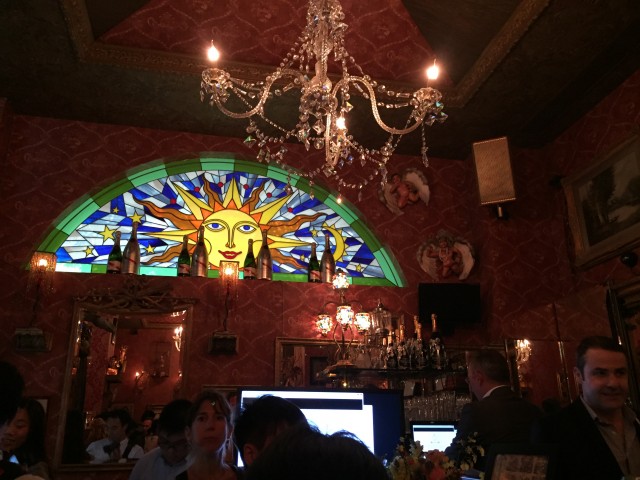 In the lead up to World Gin Day, the earliest known gin recipe thought to be in existence was revealed at an intimate tasting event in Wyndham Street’s Le Boudoir. With a high percentage of juniper and nutmeg, the recipe was discovered in Holland by gin expert, Phil Duff and brought into the 21st century by Cognac-based wine company, EWG. The rest of the intrepid story can be read here… 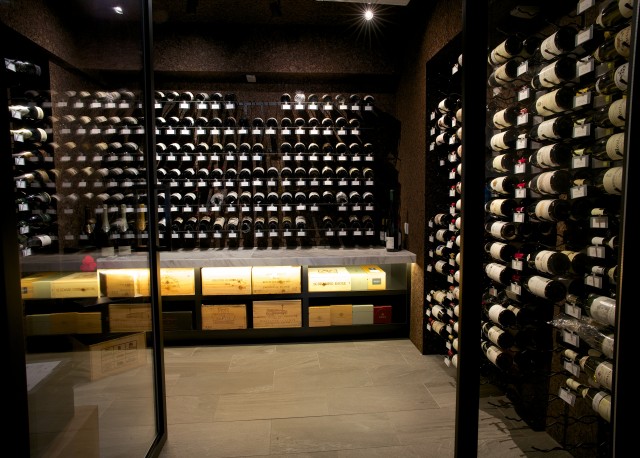 To celebrate the opening of Fine Wine Experience’s new retail shop in Sai Ying Pun, the premium merchant hosted a launch party including a tour of its new outlet and an “Aladdin’s cave” of DRC, Petrus, old vintages and large formats. 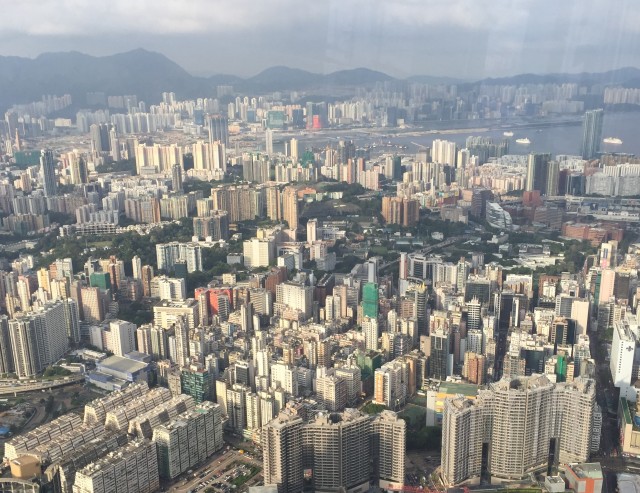 Ending on a sky high note, team db Hong Kong zoomed over to Ozone, the world’s highest bar to catch up with sommeliers, Sandro Brusco and Benson Yan and to get a glimpse of what must be the best view of the Hong Kong skyline on the 118th floor.