In keeping with the recent trend for exotic cocktails in London, the Nightjar in Old Street has launched a drinks menu inspired by ingredients from far-flung lands. 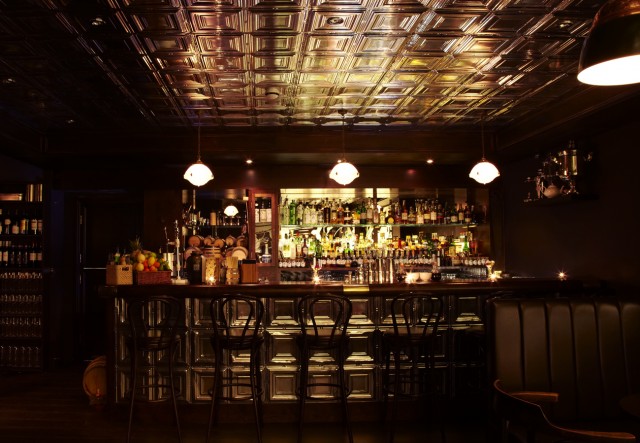 Inspired by the flavours found in summer, the list was devised by head bartender Marian Beke.

The Inca has its roots in South America and features a tomatillo and tonka bean purée used to balance the agave and hazelnut orgeat.

The Diki Diki meanwhile, includes cubeb pepper and Far Eastern tea, while the Carambolera shines a light on star fruit and features a lime and chipotle agave.

Earlier this month we reported on the rise of exotic cocktails in London. As the lines between the kitchen and bar blur, mixologists are approaching drinks from a culinary perspective and have recently been raiding the spice cupboard.

Among the restaurants and bars in the capital pioneering exotic cocktails are Ottolenghi, The Palomar, Arabica Bar & Kitchen, Gong and Hutong.

Click through for a picture galley featuring a selection of the Nightjar’s new sips. 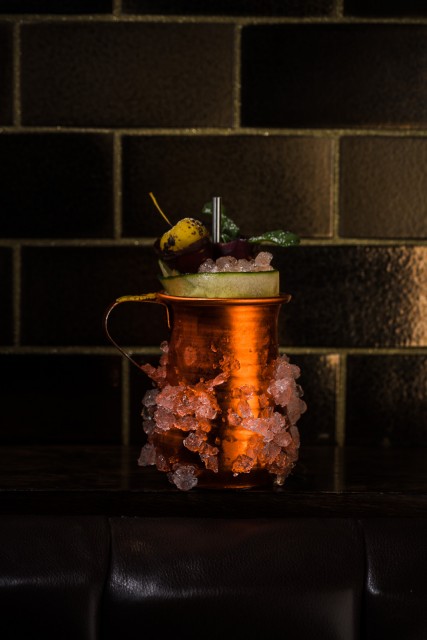 A reinvention of the precursor to the Mule created in the 1890s, the Nightjar’s version is fortified with Cognac and Bourbon. The senses are exploited in the playful cocktail with an aerating wasabi base and a “hot” cream soda. 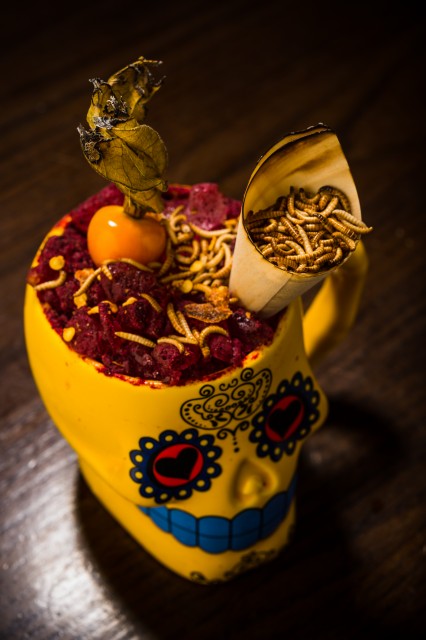 A classic from the Savoy Cocktail Book, this isn’t a drink for the faint-hearted as it’s served with a cone of worms. The Nightjar’s version tackles this by substituting gin for blanco Tequila and brings a number of new flavours to the table, leading to an intriguing combination of dry and savoury notes. 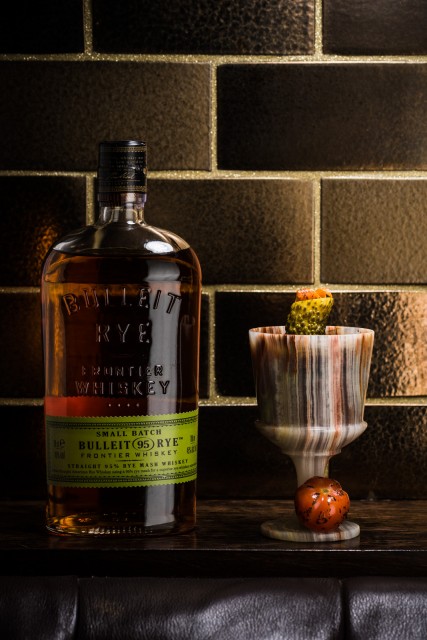 Created in honour of a politician in Boston in 1898, the Nightjar has upped the sour side of politics in this sip that riffs on a whisky sour. Bulleit Rye is infused with pickling spices and a splash of gherkin juice in a nod to the pickleback craze. The drink is rounded off with a rim of tangy Korean BBQ sauce. 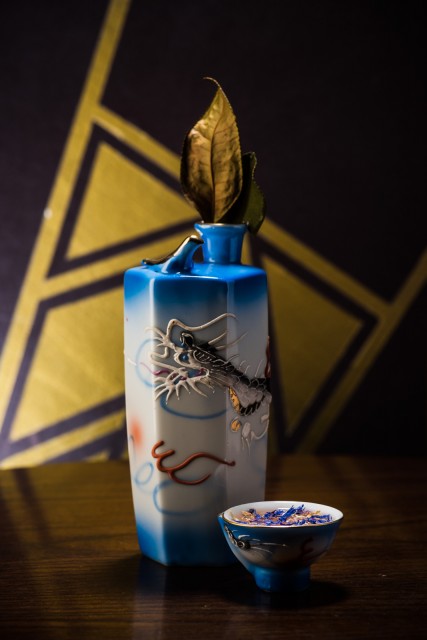 Named after an unknown dwarfish king from a far-off land, this Tiki drink originated from London’s Embassy Club, and was first listed in 1922. Adding an apple infusion to spiced Ophir gin, the drink is finished with an exotic blue crusta of Cornflower, cubeb pepper and Far Eastern tea. 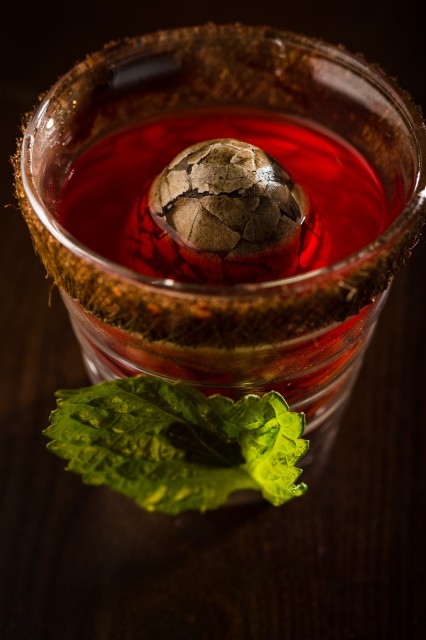 This twist on a Negroni is described by head bartender Marian Beke as “beautiful, complex and challenging”. Designed to make the most of Excellia Reposado Tequila’s flavour profile, traditional vermouths are substituted for wines infused with shiso leaf and Sichuan pepper. 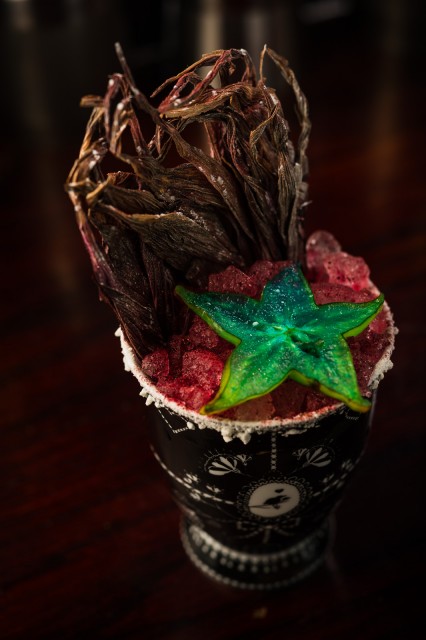 This colourful cocktail celebrates the much maligned star fruit, which is often relegated to a flashy garnish. Nightjar balances its fruity flavour with the vegetal notes of barley grass and the smokiness of  lime and chipotle agave. 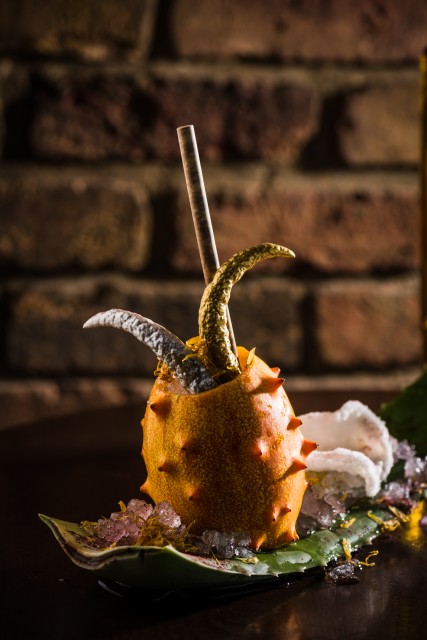 A Tiki classic, this cocktail pays homage to the imaginary exotic by combining the flavours of tropical fruits and botanicals with base spirits of Virgin Gorda Rum and Ysabel Regina.