US takes lead on wine consumption

The US has overtaken France to become the world’s largest wine consumer, although Europe as a whole still dominates consumption and production, according to a new report. 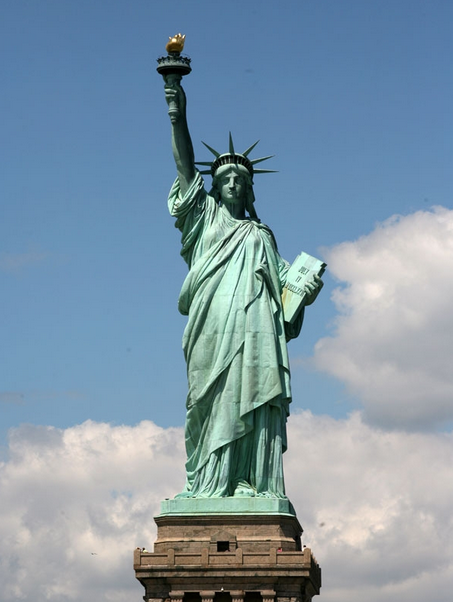 Figures released by Agrifrance, a division of BNP Paribas Wealth Management, put per capita annual wine consumption in the US at 12 litres. Although many countries have a considerably higher level of average consumption, the 318.9m population of the US means that it has edged ahead of France and Italy.

Despite this lead, Europe still accounts for over 50% of global wine consumption, even if this region has led a worldwide slide of 13.8% since 1980 to hit a total of 239 million hectolitres in 2013.

The news comes at a time when other industry analysts such as Rabobank and IWSR are tipping the US as “the most attractive major market” for wine, thanks in part to the recent strengthening of the US dollar and the slowdown of other major growth areas such as China.

In terms of production, OIV data indicates that there are 7.5m hectares planted worldwide, a decline of -4% since 1995, which produced a total of 279m hectolitres (37.2 billion bottles) in 2013.

The top 12 producing countries account for 65% of this growing area and the three largest producers – Italy, Spain and France – are responsible for 47% of the world’s wine supply.

Despite this lead by European countries, New World producers Chile, Australia, New Zealand and South Africa have enjoyed rapid growth, with combined volume production rising by 370% between 1995 and 2013.

Although Italy heads the table in terms of volume production at 44.9m hectolitres, as well as being the world’s biggest wine exporter, France boasts the highest value export business, with FranceAgriMer reporting an average price of €7/litre, compared to the global average export price of €2.62/l.

France’s lead here is boosted by the major fine wine regions of Bordeaux, Burgundy and Champagne, which achieved average export prices of €9.7, €10.6 and €15 per litre respectively.

Commenting on these changes within the industry, Benoit Léchenault, head of Agrifrance, remarked: “The wine market has become a real global market. Despite increasing competition, very few brands have succeeded in really imposing themselves at international level, and growth prospects in the ‘premium’ segment are very good.”

As a result, he concluded: “While the vineyard real estate market is still the province of an experienced clientele, it remains a highly attractive refuge value both for French and foreign investors.”