Matthew Jukes, writing in the Daily Mail, recommended this Champagne from Aldi, a bargain at just £9.99.

“I am not quite sure how this Champagne manages to taste so accurate and mouth-watering at this price, but thousands of people will find out this Weekend that it is a star and it is worthy of a detour.”

Rather than reaching for the Sauternes, why not give this sweet wine made from Marlborough Sauvignon a try, suggests Jukes.

“There are very few sweet Sauvignons on the shelves because this grape is more famous in dry form (see Hartley’s Block below), but this heavenly, fruit-salad-soaked wine is a joy and it is jaw-droppingly perfect with fruity puddings”, he said. 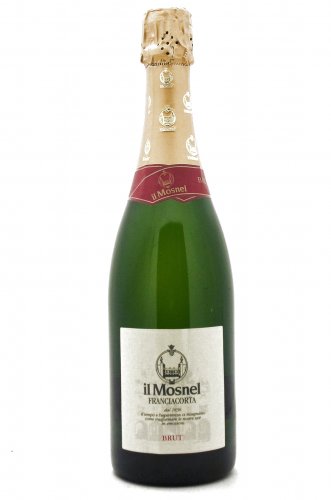 “The wine business is fond of staging blind tastings that pit a plucky emerging region against the grands vins of France. It all goes back 40 years to the so-called Judgment of Paris, when respected French critics ranked Californian wines higher than top Bordeaux and Burgundy. No event has had quite the same reputation-making impact since (the event inspired a book and a Hollywood film). But the portentous title has stuck in ‘judgments’ from Berlin to, most recently, Verona, where the Italian fizz of the Franciacorta region in Lombardy took on Champagne. Looking at the results, I see one of my favourite Franciacorta producers, Il Mosnel, was among the stars with its immaculate Pas Dosé 2004. The more easily sourced, racy, rich Brut is to my mind an equally good buy.”

Williams also recommended this “Champagne-alike” French sparkler from Burgundy, made in the traditional method.

“For the underdogs, the problem with these kinds of events is that they implicitly suggest the French classic to which they’re comparing themselves is the stylistic model to beat. But, while it’s made in a similar way, Franciacorta is not Champagne: it has its own, slightly softer, riper style that is worth enjoying on its own terms. That might explain why Champagnes took four of the top six places in Verona, with Ca’ del Bosco’s gorgeous Cuvee Annamaria Clementi 2004 (£45, Fine & Rare Wines) taking second place behind the exquisitely exotic Champagne Philipponnat Réserve Millésime 2003 (£43.50, Wine Bear). And when it comes to cheaper Champagne-alikes, I reckon a creamy, green-apple fresh Crémant, such as La Croix Montjoie’s from nearby Burgundy, is a better bet.”

The Telegraph’s Hamish Anderson recommended this Cabernet produced in Australia’s Coonawarra, famed for its orange soils.

“This is an exuberant, rich wine with dark fruit and an intense blast of blackcurrant. Ideal for an early summer barbecue”, he said.

“This is by one of my favourite Californian producers, Frog’s Leap, which makes Napa wine and merlot of rare elegance”, said Anderson of this Merlot.

“The flavours are fresh and instantly appealing – red cherries, crunchy plums, spice and a subtle herbaceous side. Although good now, it will develop over the next five years.” 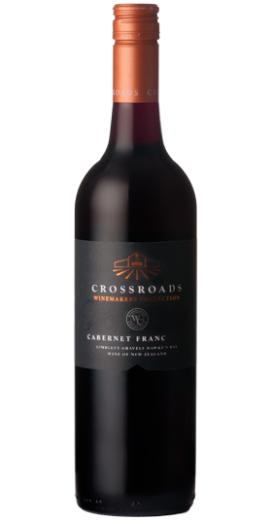 “Fresh, blackberry fruits, a touch of mint and some spice: satisfying and elegant”, he said. “Goes well with all lighter roast meats.”

Discount supermarket Lidl has been upping its game when it comes to its wine selection in recent months, and its efforts appear to be paying off. This week, Kirby recommended its Pouiiy-Fumé from The Loire.

“You can pay a lot more elsewhere for the Loire’s Pouilly-Fumé – part of Lidl’s new range of classic French labels – or you can enjoy this uncomplicated, smoky, lemon-tinged, refreshing wine with simple fish dishes such as a grilled sea-bass fillet or prawns with linguine”, he said.

One of the downsides of being a wine writer (no, I don’t expect a great deal of sympathy) is the sheer number of wines you have to taste”, said Fiona Beckett, writing in The Guardian this week. “One way of dealing with this is simply to skip wines and producers by which you’ve previously been unimpressed and therefore tend to greet with sinking heart. But by doing so there’s always the risk you could miss a wine that has improved or become more to your taste.”

“A good example is Abbott’s & Delauney’s Corbières Reserve 2013 which comes in the sort of heavyweight bottle that shrieks, “Too much oak!” Abbott’s & Delauney’s wines used invariably to be overripe and over-extracted, but blow me if this one doesn’t have real elegance and finesse (only 49% is oaked, and much of the fruit is sourced from a cool coastal vineyard); in fact, it was a pleasure to drink – with a lamb tagine, as it happens.”

Finally, Beckett revisited Hardys Stamp Chardonnay Semillon, admitting that she had “clean forgotten what a good drink it is”.

She said: “It’s also not a bad idea for us wine hacks occasionally to pick a bottle we wouldn’t normally buy off the shelf. I can’t remember the last time I’d tasted the Hardys Stamp Chardonnay Semillon 2014 (13% abv) that I spotted in my local Co-op recently, and had clean forgotten what a good drink it is – the Semillon adds some lovely, pineappley freshness to the chardonnay. Again, you need to check the price online – at the time of writing, it varied from £7.49 at the Co-op to £4.75 at Asda. (The same range’s rather jammy shiraz cabernet is much less impressive: that’s like drinking liquid raspberry jelly.)”