Killer Queen, a vodka produced in tribute to the late frontman Freddie Mercury, has been rolled out at UK supermarket Asda. 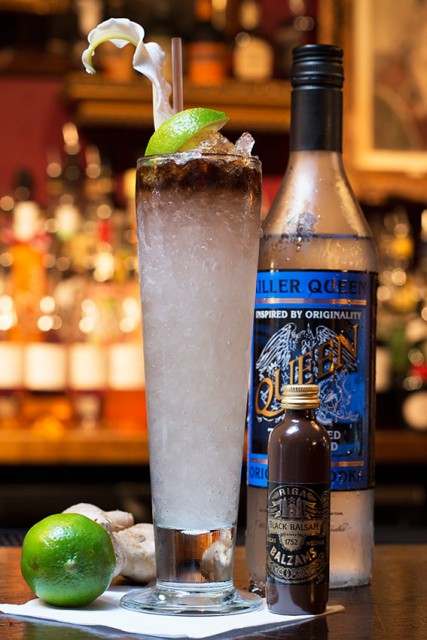 The vodka, which was announced last year, is officially endorsed by Queen’s Brain May, who has previously spoken of Freddie’s love of vodka and habit of carrying a dry ice cooler full of the spirit with him on tour. He described the vodka as the “perfect tribute” adding that he knew Freddie would have approved.

Each bottle comes with a message panel allowing the consumer to write a personalised message to its recipient, the idea being that the bottle itself becomes a keepsake.

Queen released a total of 18 number one albums, 18 number one singles, 10 number one DVDs during their 40 year career, selling close to 300 million records. The band was inducted into the Rock and Roll Hall of Fame in 2001.

The 40% abv spirit is currently available in selected ASDA stores in the UK and online at RnRDrinks.com.