Prosecco might be the cool kid on the block, but the allure of Italy’s Veneto wine region extends beyond fizz and gondolas. 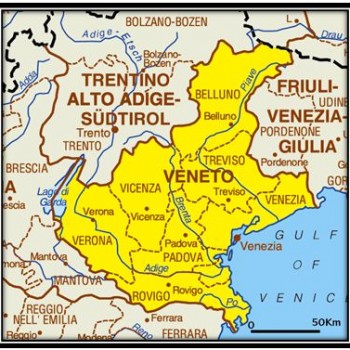 Veneto is the eighth largest region of Italy and has more than 90,000 hectares of vineyards, of which 35,400 are of DOC status.

A rich hunting ground for the thirsty traveller, it is home to the Soave DOC, famous for its dry whites made from Garganega, and the Valdobbiadene DOCG region, world famous for its Prosecco. To the west lies Valpolicella DOC in the province of Verona, which is also home to Amarone. This is a powerful style of red wine made from dried grapes which in 2009 was granted DOCG status.

Add to this its close proximity to the water ways of Venice and Veneto becomes an increasingly attractive proposition. Experience its rustic charms and taste your way through its wines while staying at one of these hotels, handpicked for the wine loving traveller.

Click through for a handful of hotels in Italy’s Veneto, perfectly positioned for exploring the vines… 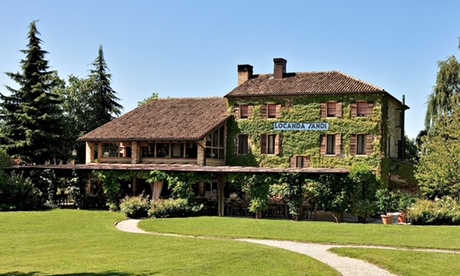 Located the Valdobbiadene DOCG area of Prosecco di Conegliano and Valdobbiadene, Locanda Sandi is the perfect base for exploring the region’s vineyards. Located in the grounds of the Villa Sandi estate, Locanda has just six rooms, each individually decorated, and overlooks a park surrounded by vineyards. Villa Sandi make at least a dozen types of Prosecco, still wine and grappas, all of which are available for guests to sample. 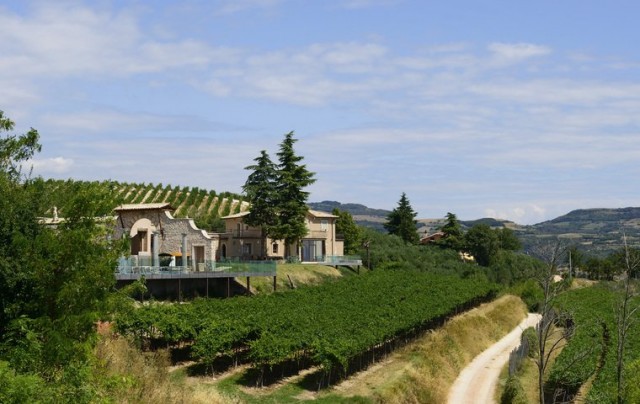 Around 15km north east of Verona, the Tenuta Le Cave is directly next to a vineyard, which once served as a quarry. It boasts its own cellar with guests able to peruse a wide selection of fine wines to enjoy on its terrace and take part in one-on-one wine tastings. The hotel also offers wine tours at select properties across the Valpolicella region on request. 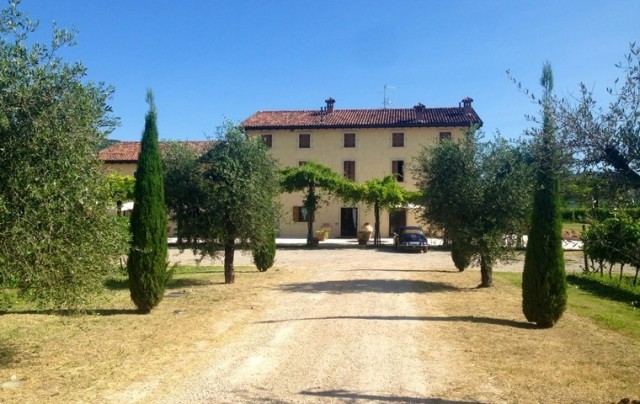 This 18th century farmhouse is located on a 40 hectare estate in the Valpolicella in Verona, surrounded by vineyards and olive groves. As a working vineyards, guests can even help join in the harvest, if their visit is timed accordingly. The hotel offers wine tasting, wine tours and has its own walk-in wine cellar while accommodation comprises 15 rooms that combine original stone walls and wooden ceilings as well as a terrace with panoramic views of its surrounding vineyards. Its owners also manage a traditional restaurant a few hundred metres away from the winery housed in a restored barn. 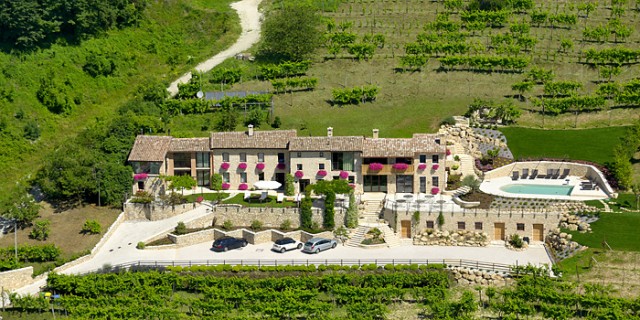 Anyone who knows their Italian fizz will know that the Bisol family are one of the country’s biggest players distributing top-end Prosecco across the world. This luxurious B&B was opened by Laura, the wife of Gianluca Bisol, and is perfectly placed for tasting the family’s range and the wider Valdobbiadene region. With just five guest rooms it is an exclusive retreat with spectacular views overlooking Santo Stefano and its sprawling vineyards. 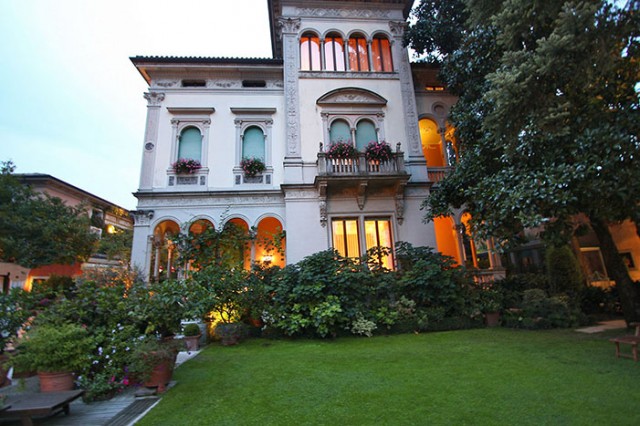 Located in the Italian countryside in the town of Follina, between Valdobbiadene and Conegliano, this 17th century Venetian palazzo is perfect for exploring the Strada del Prosecco di Conegliano Valdobbiadene (Prosecco road). It is also home to the one Michelin-starred La Corte restaurant. With its “fireplace, frescoes and period decorations”, Michelin described it as being “the perfect setting for the fine dishes of fish and seafood from the Venetian lagoon”. 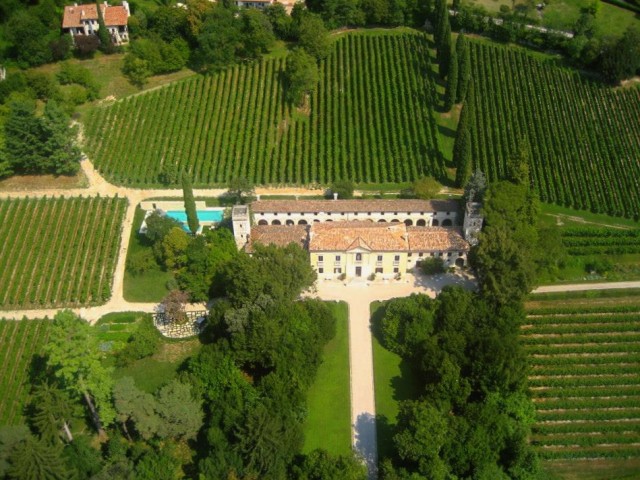 Villa Barberina, an eighteenth-century Venetian villa, is owned by premium Prosecco producer Nino Franco and lies in Valdobbiadene DOCG in the province of Treviso – Prosecco’s heartland. As such it offers an excellent base to explore Prosecco country and sample some of the country’s finest examples. The Nino Franco estate was founded in 1919 and has so far been overseen by four generations of the family.