Climate change is altering the tastes of wine drinkers, encouraging them to prefer intense, higher alcohol wines, according to research by Naked Wines. 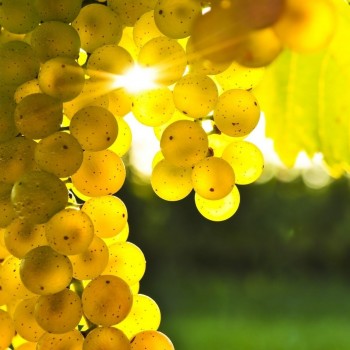 Research by the online wine retailer suggests that tastes are adapting to favour wines affected by moderate climate change, with the characteristics of wine most closely associated with warmer climates among its highest rated wines. Furthermore, according to its research, UK wine drinkers’ alcohol “sweet spot” is a rather hefty 14.2% abv.

Eamon Fitzgerald, managing director of Naked Wines, said the findings showed a growing preference for “punchier, more intense wines with a higher alcohol content”, compared to a few decades ago.

The findings have been based on data collected from Naked Wine customers over a seven year period, having analysed three million ratings on more than 1,700 wines.

Ray O’Connor, Naked Wines’ wine director, said: “The impact of modern viticulture and winemaking has seen vines become more efficient with developments, meaning they produce greater sugar levels, resulting in higher alcohol. However, moderate increases in temperature over the growing season deliver riper fruit, greater intensity, and higher sugar level to the wine, which seems to be exactly what people are wanting.

“While there is no doubt that climate change will make wine making a challenge in the long term, the short term effects in some regions are actually appealing to current tastes.”

Late last year Treasury Wine Estates revealed it was working on new technology, including underground irrigation, in an effort to decrease the impact of climate change on its vineyards around the world.