Within the next two months, Cava is hoping to launch a new top-level tier just for sparkling wine made from single vineyards. 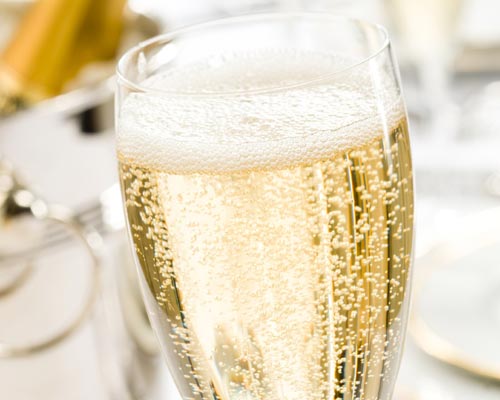 The proposed category, which has been named Cava de Paraje Calificado (Qualified Single Estate Cava), is expecting to be introduced this spring according to the chairman of DO Cava, Pedro Bonet Ferrer, who hosted a dinner in London last night showcasing upmarket Cavas from a range of producers.

The designation guarantees that the Cava is made using grapes sourced from a particular site, which will be classified according to its “unique climate and soil characteristics”.

Furthermore, this vineyard must belong to the producer who makes and sells the Cava, while rules regarding yields will also be imposed, along with certain winemaking requirements such as those regarding pressing.

It was also said last night that any Cava which uses the new designation will have to age the sparkling in bottle for a minimum of 36 months before release, a further six months more than Cava’s current highest requirement, which is 30 months or more for “Gran Reserva”.

Today, Ferrer said that 30m bottles from the total 240m annual production is “premium Cava”, which he further defined as those bottles designated Reserva or Gran Reserva.

The emphasis on the vineyard as part of a new proposed quality tier is a notable development for a sparkling wine region where differences are usually identified according to brand, rather than source area, particularly as the DO Cava covers a number of Spanish regions (although 97.5% comes from Penedès).

Earlier this month, in Champagne, Jérôme Philipon, who heads Bollinger, told db that he believed that the focus of professionals’ attention from would soon shift from winemaking techniques to viticultural concerns for the upmarket French fizz.

“My view is that more and more the questions of the future will be about the origin of your grapes – do you control it?” he said.

With this new designation in Spain’s key sparkling wine region, consumers would be guaranteed that the Cava came from a particular site owned by the producer – in some ways pre-empting Philipon’s forecast for a future demand from sparkling wine drinkers.