Fine wine at auction is not just a two horse race between Bordeaux and Burgundy, with 2014  seeing growing interest in Italy led by American demand.

Sotheby’s has just published its 2014 Ranking. While no Italian made their overall top 10 led by Domaine de la Romanée-Conti, there is strong interest in the wines particularly in the States. “We do see the best market for Italian wine is New York,” said Jamie Ritchie, president & CEO of America’s and Asia, Sotheby’s wine. “It’s always been like that. American buyers appreciate the wines, and there’s some Italian heritage of course.”

Ritchie admitted that Sotheby’s Italian sales had been “a little bit skewed by a big, single owner sale from the James H Clark collection in November.” The cellar of the Silicon Valley tycoon had a clear bias towards Piedmont over Tuscany, which helped kick Masseto from its top slot in this year’s top 10. Tuscany led at rival auctioneers Bonhams, where Richard Harvey MW, senior international director for fine & rare wines  said: “it was very brand driven, with Masseto probably ahead of Sassicaia, with Solaia in third place.” While these wines are sold on the Bordeaux place, Harvey said: “they’re not geared up to sell it. We’ve had négociants saying ‘you can have as much Solaia as you want.’.”

Among the Italians sold by Zachy’s in New York, Antinori was the top performer in 2014 thanks to a sale from the family’s private cellar in December which included the last inaugural bottlings of Solaia and Tignanello. The total hammer price was US$303,628 against a pre-sale high estimate of US$275.750. Next best-sellers at Zachy’s were Bruno Giacosa and Gaja.

Click through to find Sotheby’s top Italians by value in 2014, with last year’s rankings in brackets … 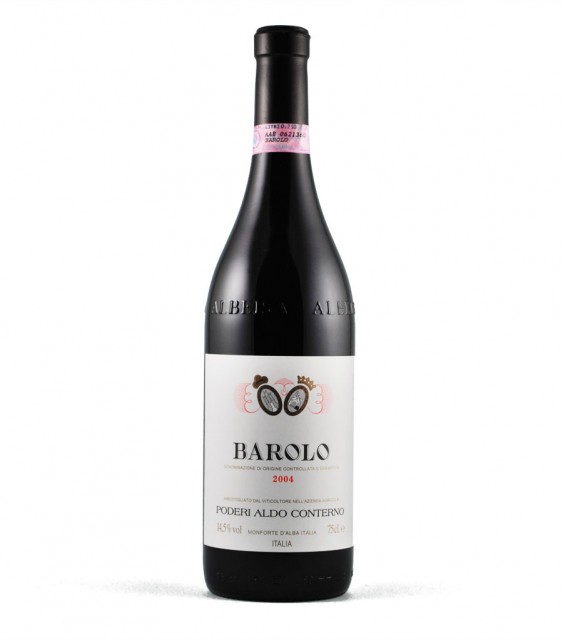 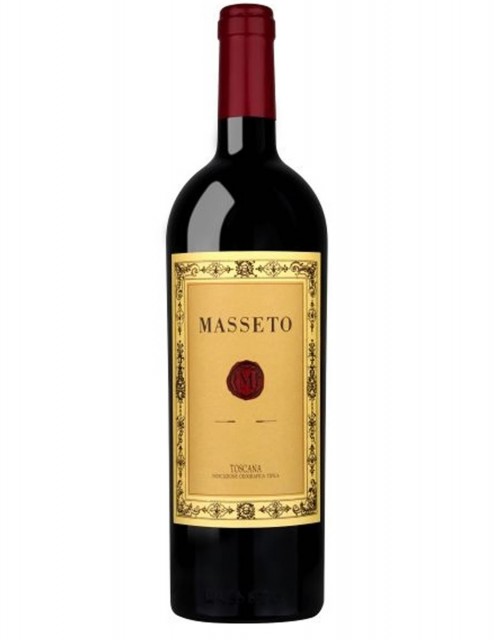 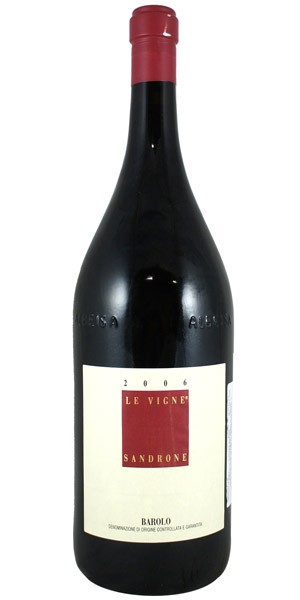 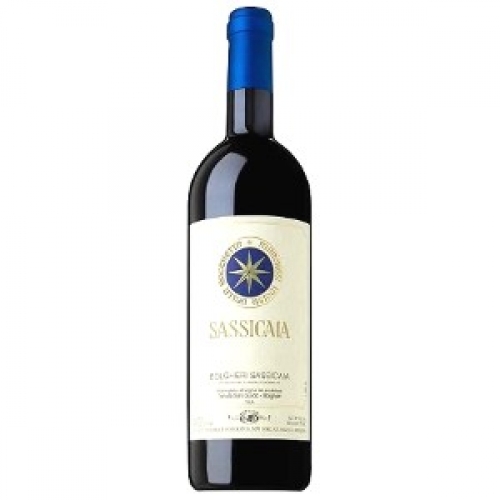 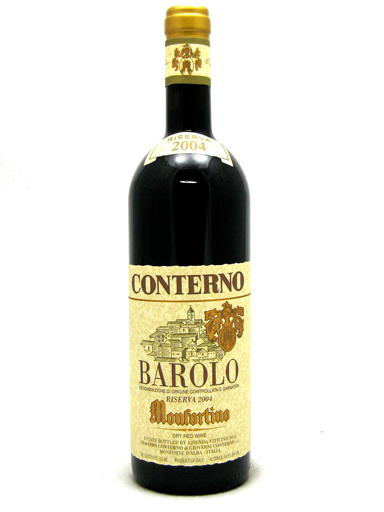 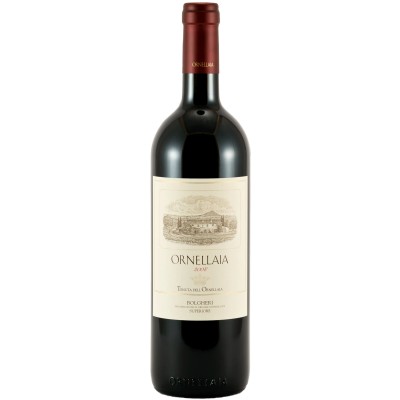 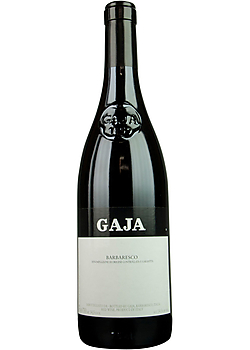 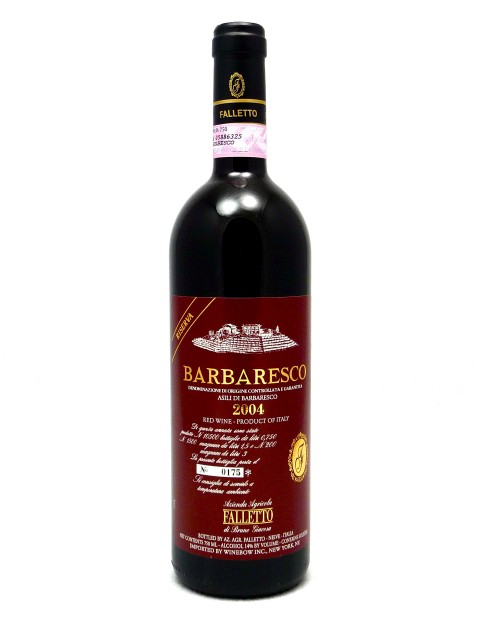