Penfolds Grange 2008 was the biggest riser on Liv-ex’s Fine Wine 100 index in December, though the market ran flat in the final month of 2014. 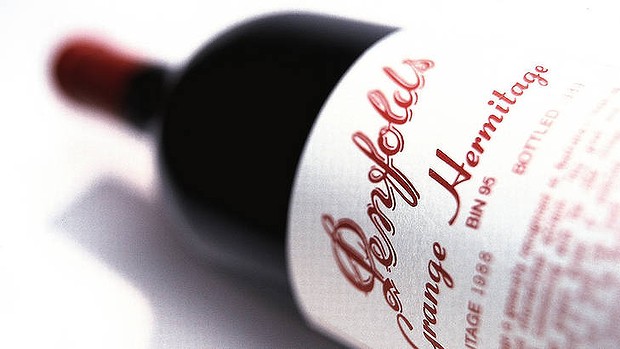 The index dipped 0.03% in December, a slightly disappointing end to 2014 which saw the fine wine industry see some signs of recovery in the summer before three months of decline again in the tail end of the year.

The first growths did rather better, their Fine Wine 50 index rising 0.8%, though that index is also down 9% on the year and the Fine Wine 100 is down 7.3% over the same period.

In early December it was noted that Liv-ex’s “Rest of the World 50” index – covering Dominus, Opus One, Penfolds Grange, Vega Sicilia and Taylor’s Port – was beginning to out-perform other Bordeaux and Burgundy-dominated indices.

Although its 2009 struggled the month before, a Robert Parker upgrade from 96 to 99+ points on 30 December drove Mouton Rothschild’s 2005 up 6.5% rise to £3,790 a case in just one day – further evidence that the critic is far from finished as a market influencer.

In the declining category, the 2009s continued to struggle, mostly for Bordeaux with that vintage for Latour, Pichon Baron and Cheval Blanc going down 3%, 3.9% and 4.4% respectively.

Taittinger’s 2004 Comtes de Champagne went from being a strong performer in November to a 4% decline in December meanwhile, the biggest fall of the month went to Comte Vogüé’s 2009 Musigny Vieilles Vignes, down 10% to £5,446 a case.