A batch of beer believed to have been poisoned with crocodile bile and served at a funeral has killed 56 people and put dozens more in hospital. 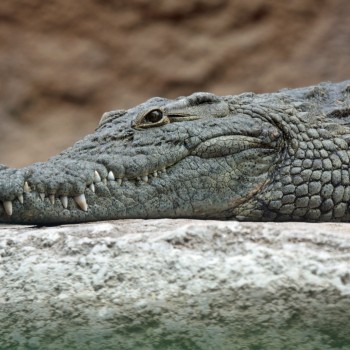 Pombe, a traditional Mozambican beer brewed with millet or corn flour, was served at the funeral in the southeastern African country on Friday.

It is believed the brew was poisoned with crocodile bile which is widely thought to be poisonous in African countries with those poisoned said to die within 24 hours, as noted in African Ethnobotany: Poisons and Drugs.

So far 56 people have died and 39 are still in hospital having drank the brew, as reported by news24.com.

Those who had drank the beer in the morning did not fall ill, while those who drank it in the afternoon did, leading authorities to believe the brew was contaminated at some point during the funeral.

The woman who brewed the beer, and a two-year-old child, are said to be among the dead.

Carla Mosse, director of health for the province of Tete, told Radio Mozambique that it was the first time the country had faced such a  tragedy, as Mozambique declared three days of national mourning on Sunday evening.

Samples of the poisoned beer, blood, urine and gastric fluids have been sent to the capital Maputo and South Africa for analysis. Police are investigating the incident.