Acclaimed photographer Mario Testino is the latest to turn his lens on The Macallan for its Masters of Photography series. 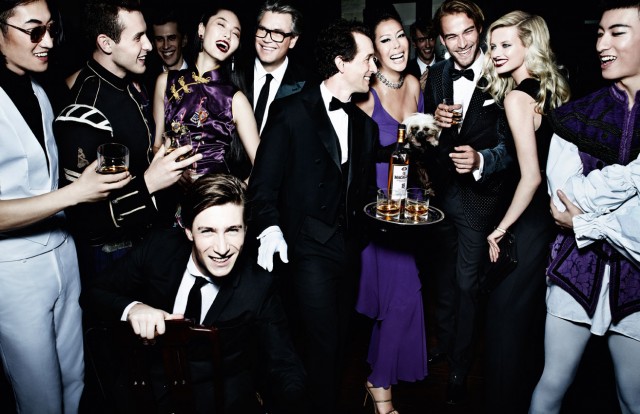 Launched earlier this month, Testino is the fifth famous photographer to appear in the series and take photographs that “capture the essence” of the equally renowned Scotch malt.

Known for his fashion shoots and portraits of famous society figures (he took the official engagement photographs of the Duke and Duchess of Cambridge), Testino joins Elliott Erwitt, Annie Leibovitz, Albert Watson and Rankin in the line-up of those who have featured their work in the series.

“Whisky was the choice of drink in my country during the years I was growing up. When I was approached by The Macallan to take part in the Masters of Photography Series I decided to capture the moment when people get together to celebrate, in the atmosphere of a whisky environment – a whisky club!,” said Testino.

Shot in Beijing near such landmarks as the Forbidden City and Tiananmen Square, the photographs, “recalled the vibrancy and luxury of the realm of The Macallan, and were instilled with cultural allusions.”

Ken Grier, director of The Macallan, said: “As one of the world’s truly great whiskies, we seek to collaborate with the best photographers in the world. Not just those who have the technical ability, but something more. The Macallan Masters of Photography is about the personal touch, we work with photographers with whom we have a shared passion to create beautiful collectables.

“Mario’s emotional engagement coupled with the level of his creative involvement, heralds an evolution of the role of the Master in the Masters of Photography series, one which has brought about an exciting visual celebration of our fundamental Six Pillars.

“Not only is he a historically important giant in contemporary photography, his elegance, charm and gentlemanly approach to creating this ultimate party has made him both a joy and an inspiration to work with.”

For the first time, 1,000 sets of the edition will be available with one of the four photographs shot by Testino.

The rest of Testino’s photographs can be viewed on the following pages. 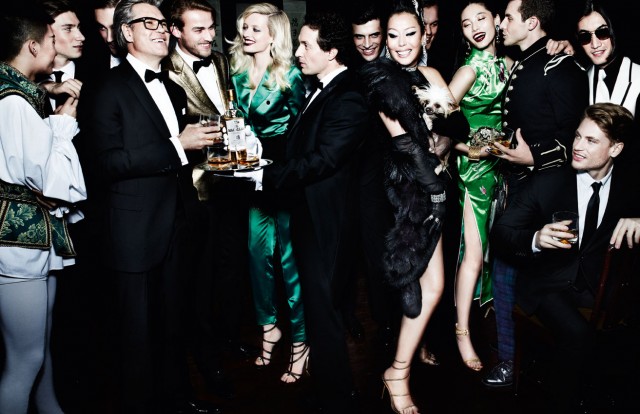 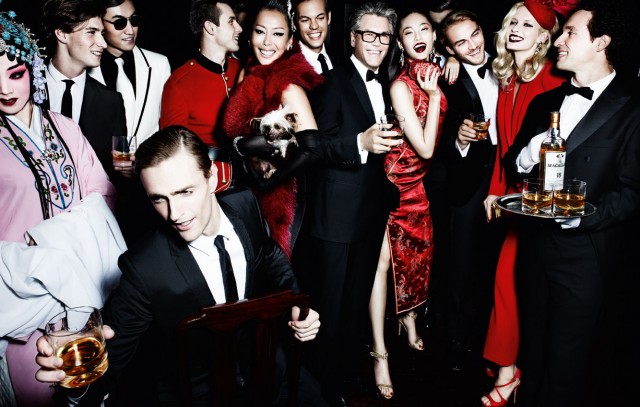 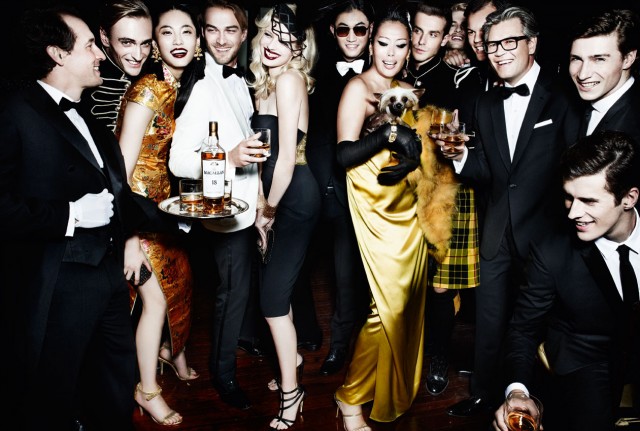