Glass of wine as harmful as ‘three shots’

Duncan Selbie, head of Public Health England, has said that drinking a glass of wine is as harmful as downing three shots of vodka as he warned about the dangers of drinking. 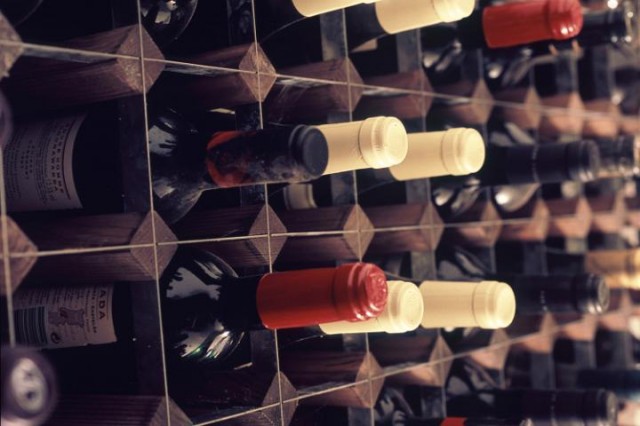 In his weekly briefing, Selbie pointed to the dangers of liver disease which he said is now the third biggest killer of working age adults.

He called it the “silent killer”, according to The Telegraph, “with 75% of people with cirrhosis only being diagnosed once they are admitted to hospital.”

He pointed to alcohol as the biggest risk factor, writing: “For example, a large glass of wine is like three shots of vodka, so it is very easy for people to pour a glass and have no idea how much they are drinking.”

As a result, he wrote, deaths among people of working age have increased by 500% since the 1970s.

Conservative MP, Tracey Crouch, former chairwoman of the alcohol misuse group, welcomed the news, telling the paper: “I’m really pleased that Public Health England has raised this, because raising awareness of this is not about telling people they cannot drink it is about getting people to understand the drinking habits they have, and it does become a habit, it become a habitual part of your evening rather than some sort of special occasion when people enjoy a glass of wine.”

She continued that people would not see the link and that calorie labels, one of the ideas Crouch put forward in August to combat alcohol deaths in the UK, were therefore required.