A broken Victorian corkscrew made from pieces of old London Bridge has been bought for £40,000 at an auction in Essex, over 100 times its asking price. 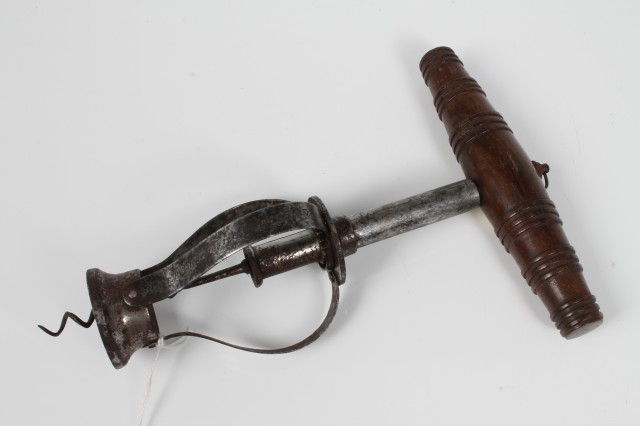 The corkscrew, the components of which are thought to be up to 800 years old, was bought by an “anonymous European collector” at the sale in Colchester.

Sold by Reeman Dansie Auctioneers (which last year old a collection of photographs showing German pilots from WW1 drinking Champagne) the corkscrew had an asking price of just £400 – £600.

John Benson, the auctioneer at the sale, said the bid “caught us all unawares” and apparently there was a round of applause when the gavel came down.

Engraved with the words: “”Made from the Iron Shoe that was taken from a pillar. That was 656 Years in the Foundation of Old London Bridge,” the corkscrew was made by Ovenston of 72 Great Titchfield Street in London.

However, despite being in relatively good condition the corkscrew does not work properly, the catalogue explaining that the “ratchet does not engage with the spring”.

Old London Bridge was built between 1176 and the early 13th century, paid for with a tax on wool imposed by King Henry II (when England was the centre of the European wool trade), famously covered in houses and shops (see below) it was torn down in 1831 when new London Bridge was opened (and which now resides in Havasu City, Arizona).

The current London Bridge is at least the fourth incarnation of the famous span and was built between 1967 and 1972, opening in March 1973. 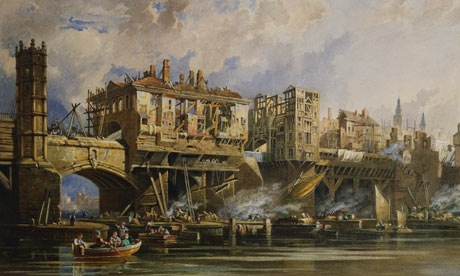