Fans of the Seattle Seahawks and Sounders could be paying for beer that has been watered down according to an investigation by a local news station. 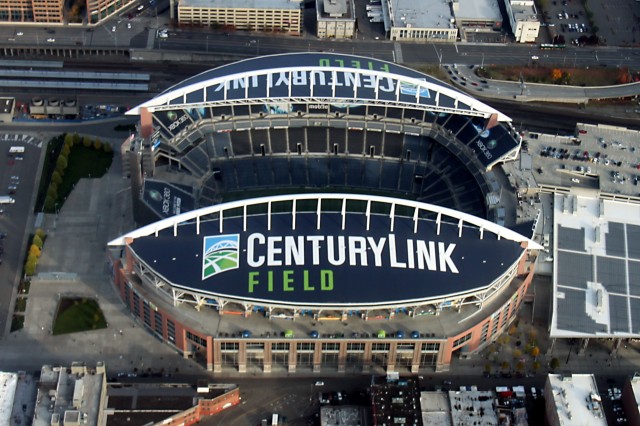 Working with IEH Labs in Seattle the investigators found that all six beers (Stella Artois, Bud Light, Redhook’s No Equal, Shocktop, Bass Pale Ale and Budweiser) had alcoholic content that was less than advertised.

Stella Artois had the smallest difference in abv, 4.8% compared to the 5% advertised, while Budweiser and Bass Pale Ale had the biggest difference 0.6 off their respective advertised abvs of 5% and 5.1%.

Federal law apparently prohibits alcohol providers from selling beer that is less than 0.3% below the stated abv.

Century Link and concessionaire Delaware North did not respond to Komo’s questions but Anheuser Busch, which owns five of the six beers tested, questioned the testing process and said in a statement that the beer at the stadium was the same “at bars, restaurants, convenience stores and other retail locations” and found “no irregularities” when it conducted its own tests.

Watered down beers at sports games is not without precedent, in 2008 a reporter outed the organisers of Petco Park in San Diego, home of MLB team the Padres, for using “stadium kegs” – intentionally watered down beers – to make sure fans didn’t get too rowdy during games.

Meanwhile, in early 2013 a number of lawsuits were filed against AB-InBev with drinkers claiming it was watering down its beers – accusations the beer giant dismissed as “completely false”.

Paying US$9.50 a beer, many fans expressed disappointment at the news but added that perhaps they would simply “pre-funk” a little more at pre-game tailgates.