Piper Heidsieck will not produce a 2004 vintage of prestige cuvée Rare after cellar master Régis Camus chose to replenish the house’s reserve wine stocks instead. 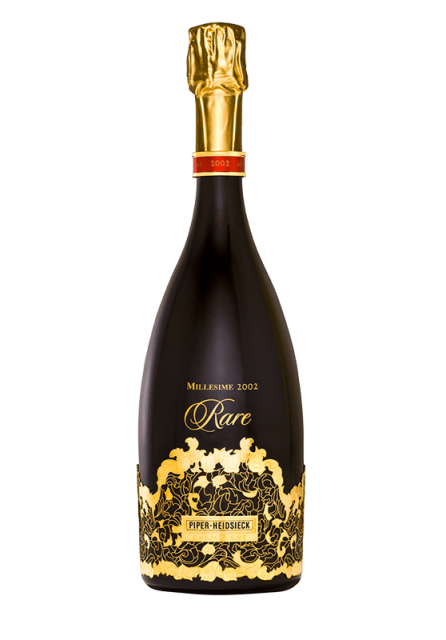 Although Piper Heidsieck did make a brut vintage expression in 2004, a year that attracted widespread acclaim in Champagne, Camus noted that the hot growing season during 2003 forced the house to draw on more reserve stock than usual that year in order to maintain a consistent style for its non vintage.

“2004 was a beautiful year but you won’t have a Rare because after 2003 we needed to rebuild our library stock,” he confirmed.

This focus on building up its reserve wines has been an important theme during Camus’ 24-year tenure at the house. Just eight vintages of Rare have been produced since the first in 1976, due in part to his decision not to make any at all between 1990 and 1998 in order to plug a pressing gap in Piper-Heidsieck’s reserves.

Despite releasing Rare in 2002, another highly regarded vintage for Champagne, the poor 2001 harvest meant that Camus instead sacrificed a brut vintage expression, again to replenish his reserve wine stock.

Explaining this decision, Camus denied that he was prioritising the more commercially important non vintage Champagne at the expense of Piper Heidsieck’s top end offerings. “It is equally important to ensure both non vintage and vintage wines are produced,” he told the drinks business.

At a time when, under the leadership of CEO Cecile Bonnefond, who took the helm three years ago, Piper Heidsieck is on a mission to raise its image as a high quality Champagne producer, Camus acknowledged the important role that vintage and prestige cuvée have to play in this drive.

“It is important for us to have vintage and Rare as part of our portfolio as it helps us to maintain our reputation as a major house of Champagne,” he remarked. “Rare ensures we have a significant position of quality in the prestige category.”

Although the absence of a 2004 Rare will leave the house with less ammunition for this forward push, Bonnefond insisted that Camus’ winemaking decisions had her full support.

“The one thing in this company that is important is that the man who decides about the wine is Régis, and only Régis,” she insisted.