Diageo has taken a further large step into the and super-premium and ultra-premium categories of Tequila by taking full control of the Don Julio brand, which was a joint venture with the Beckmann family of Mexico.

In return, the Mexicans get Bushmills, the third largest Irish whiskey, and are paying Diageo $408 million to balance the transaction.

The wheel has come full circle. Two years ago Diageo wanted to buy the best-selling Jose Cuervo Tequila brand for about $3m from the Beckmanns. The talks failed and Diageo gave up global distribution of the brand. Now it has severed all links with the Beckmanns in a deal which gives Diageo full control of the Don Julio label and also brings back under its control full production and distribution of Smirnoff vodka in Mexico, where it sells some 285,000 cases a year worth about £9m.

While the deal will not be earnings-enhancing to Diageo for about three years, it will immediately reduce its net debt and strengthen its footprint in the fast-growing Mexican market for spirits. That is part of the strategy of controlling full production and distribution in emerging markets.

More significant, however, is the full ownership of Don Julio, which sold almost 600,000 cases last year worth £75m net. That may seem fairly small beer in comparison with Diageo’s market-leading Scotch and vodka brands (globally Johnnie Walker and Smirnoff sell 18.9m and 25.9m cases respectively), but premium Tequila is one of the fastest growing segments of the market in North America.

A report from the Distilled Spirits Council of the United States (Discus) said recently: “Americans cannot get enough of Mexico’s native spirit. Since 2002, US imports of Tequila have grown by 8.3%, an average of 6.6% a year.” Significantly, much of that growth is at the premium-priced end of the spectrum where demand for premium and super-premium brands has grown by 178% and 482% respectively.

That accounts for Diageo’s eagerness to be a significant player in the market and arch-rival Pernod Ricard buying 85% of the ultra-premium Avion brand for about $100m earlier this year.

Industry figures suggest that last year Don Julio was the eighth largest Tequila in the US and the eleventh in Mexico. Diageo’s chief executive, Ivan Menezes, has confirmed that the brand is enjoying “double-digit” growth [22% last year according to some sources] and has committed the might of Diageo’s marketing machine behind it.

He will now have three contenders in the high end of the Tequila market, having bought DeLeon and Peligroso earlier this year. 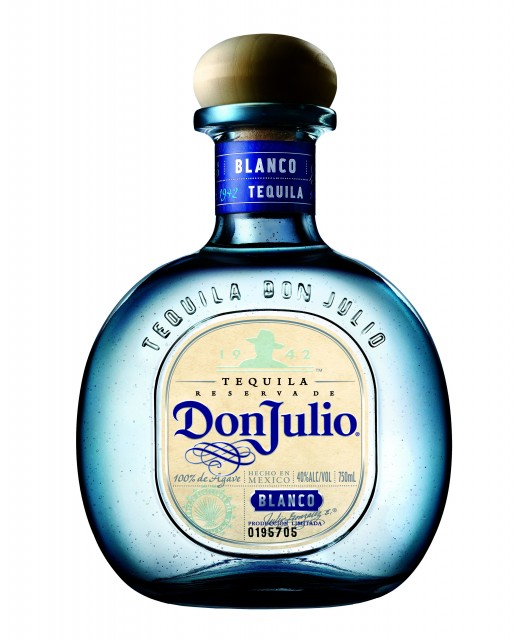 Ironically, Diageo has owned Don Julio previously. It was in the Seagram portfolio when Diageo and Pernod Ricard dismembered the Canadian company in 2000, but three years later Diageo ceded 50% to the Beckmanns in the deal which gave it global distribution rights to Jose Cuervo.

If the deal is such a good one for Diageo – Menezes says he is “delighted” with it – why have the Beckmanns agreed to it?

There are two reasons. First, although Don Julio is growing rapidly, relinquishing the stake gives them full scope to segment the Jose Cuervo range, by far the largest selling Tequila, accounting for about 35% of the American market. They can use the same strategy as Diageo itself has employed for Johnnie Walker Scotch.

But for the Beckmanns the prize is Bushmills. The brand has always seemed an anomaly in Diageo’s stable. It did not fit the strategy of having only the market leader or number two in the portfolio – Bushmills sits in third place – and competes for marketing budgets and shelf space with Johnnie Walker.

However, it will immediately bring an extra 800,000 cases to the Beckmanns and it will add a significant selling-in boost to Cuervo and their range of whiskey and rums sold via their Proximo distribution group.

In an interview with the BBC, Juan Domingo Beckmann, the chief executive, said Bushmills was “the most important purchase made by Cuervo in its entire history”. He said the family understood the importance of nurturing and protecting the heritage of the brand and promised that it was “in safe hands”.