A run of small harvests, strong demand for the top names and soaring vineyard prices is changing the shape of Burgundy’s entire wine model. 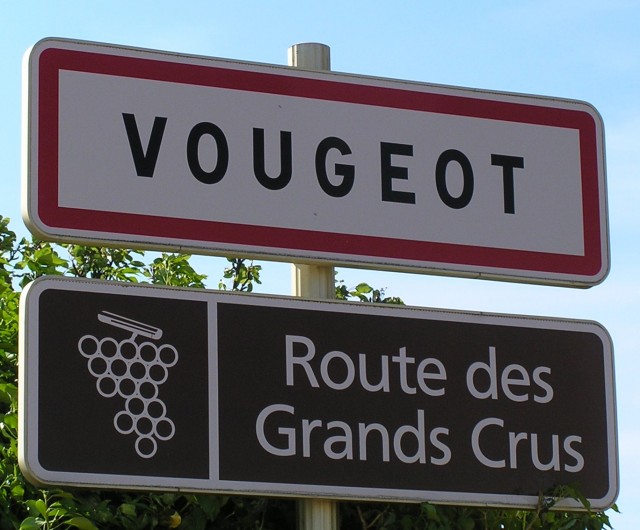 Pointing to the recent price surge at the top end of the market, Jason Haynes, director of Burgundy specialist UK merchant Flint Wines, told the drinks business: “Established domaines such as Cathiard, Dujac and Rousseau have become almost impossible for new buyers to get their hands on and the secondary market for their wines has become incredibly inflationary as a result.”

Drawing a parallel with the London housing market price surge, which has forced buyers to hunt further afield, Haynes highlighted the impact of this demand on producers further down the Burgundian hierarchy.

In particular, he noted “the speed with which new domaines or winemakers are making a name for themselves and quickly attracting the attention of big buyers. Ten years ago it might have taken three or four vintages for a new operation to make a name for itself, now it can happen in six months.”

Another major effect of this demand has been the soaring prices and minimal availability of the vineyards themselves. Haynes pointed to the rise of the “micro-negociant”, explaining: “with vineyard prices reaching prohibitive levels we are now seeing almost two separate businesses – land-owning and winemaking.”

Citing the €20 million per hectare price tag that a grand cru site in the Côte de Nuits is now rumoured to command, Haynes observed: “The profits from winemaking will never yield an adequate return on the cost of the land”.

As a result, he commented: “Young winemakers and even established domaines can’t afford these kind of prices and are therefore having to buy grapes if they want to augment their portfolios. So there will be more and more domaines operating a negociant business on the side, often managing the vineyards from which they take the grapes.”

This vineyard price inflation is being partly driven by a new wave of investors from outside the region. As reported previously by the drinks business, this has led to producers voicing concern about their own future.

“The market is changing in Burgundy,” agreed Mark Pardoe MW, wine buying director for Berry Bros & Rudd. “We are seeing some of these Bordeaux-esque trends with top names being bought by outside investors, which used to be quite hard to do.”

This challenge for local producers of acquiring more land has become particularly critical after a trio of consecutively small crops in the region.

“It’s not good for Burgundy,” remarked Pardoe. “Three short harvests on the spin has made the economics of it difficult, not just for merchants but for smaller producers. There’s just not enough wine to sell.”

An in-depth look at trends within the fine wine market will appear in December’s issue of the drinks business.