A wooden stick that it is claimed can age whisky by up to three years in just 24 hours has been launched on crowdfunding site Kickstarter, attracting $139,000 worth of investment. 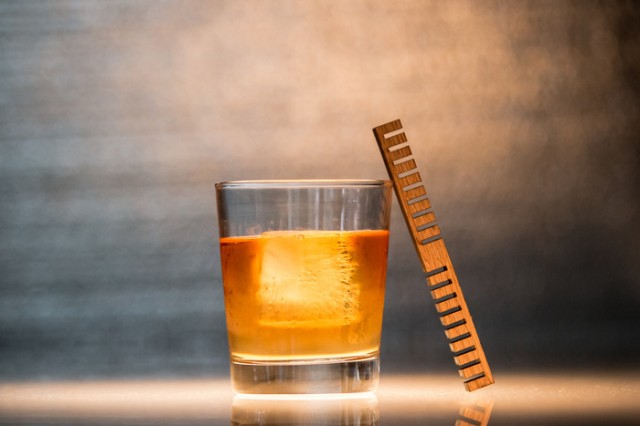 Whisky Elements, launched by US-based group Time & Oak, is essentially a wooden, laser-etched stick of wood which its makers claim is capable of replicating the flavours gained from ageing whisky for three years in an oak barrel in just one day.

Promising consumers the chance to turn their bog-standard whiskey into a top-shelf spirit in just 24 hours, the product is designed to be placed inside a decanter of whisky, altering its flavour to recreate the effect of a long-aged spirit.

Time & Oak’s Whiskey Elements are cut in a way that, according to its manufacturer, allows the liquid to gain more exposure to the wood’s capillaries, a process it calls “accelerated transpiration through capillary action”.

Writing on Kickstarter its makers said: “After a year of development, six patents filed, hundreds of samples tested, three ovens destroyed and a couple nights we don’t really remember, you can now get 3 years of aging ‘effects’ (time travel not included) in just 24 hours, and have complete control over the flavor. This is the taste of tradition combined with the spark of innovation to create an efficient aging method for whiskey.”

It added: “We designed this product to take advantage of transpiration through capillary action that provided a shorter distance for whiskey to travel through its repetitive exposure to the capillaries by cutting it horizontally. We call this process “accelerated transpiration through capillary action,” and our product is called a Whiskey Element. In a way, we redesigned the whiskey barrel by removing the barrel and developing a propriatary curing method to replace its presence in the aging process.”

With the campaign already gaining 3,744 backers who have pledged a total of $139,387 to the project, it seems the project could become a reality. 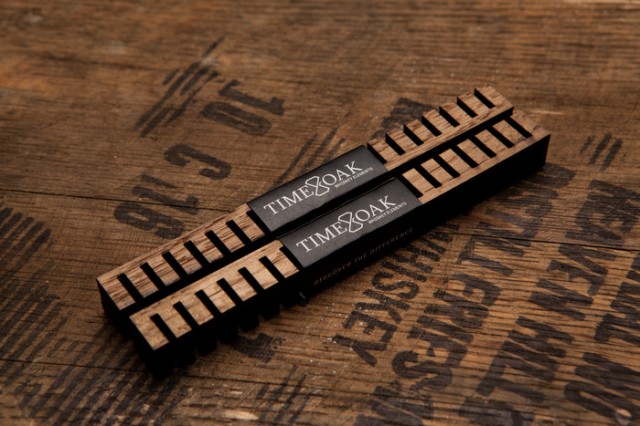