The Wine Etc franchise of wine shops is expanding its operations to Happy Valley in Hong Kong this weekend. 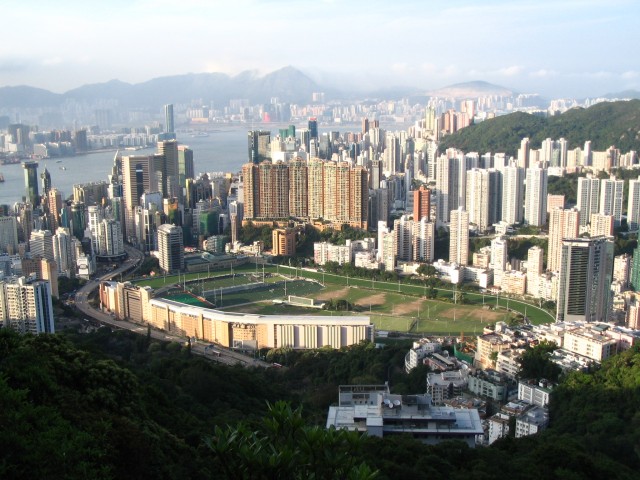 The new store will open this Saturday, 6 September and will replace the current Champagne Etc. on Lyndhurst Terrace in Central, which is slated to close on 13 September.

In July, Wine Etc. announced the opening of a new shop in the Entertainment Building in Central, which opened officially on 2 September and replaces the original Bordeaux Etc. in Causeway Bay which has also now closed.

Mathieu Pouchard, chief sommelier of Wine Etc., explained to the drinks business that the company is reorganising and changing its concept, moving away from the Champagne, Bordeaux and Burgundy focused stores to ones with broader selections from many regions.

Nonetheless, Pouchard added that despite this, the store would be dominated by Burgundy with some 40% of the stock being from there, a further 20% being Bordeaux and the rest Champagne and the rest of the world, with a large portion of the Champagne stock being transferred from the closing Lyndhurst Terrace shop.

The shop in Happy Valley will be small but Pouchard also remarked that as the store will be the franchise’s first in a largely residential area of the city, the price points will have to be lower too.

He said: “For us there a lot of people there, it’s different to Central and Causeway Bay. Central has more business people shopping but not living there. Happy Valley is residential, so we want to offer more from the new world and a little cheaper too, more around the HK$300mark and below. We need to be more competitive there.”