An inebriated Australian fought off a death-rolling crocodile by poking it in the eye – a feat that could have come straight out of a Crocodile Dundee film. 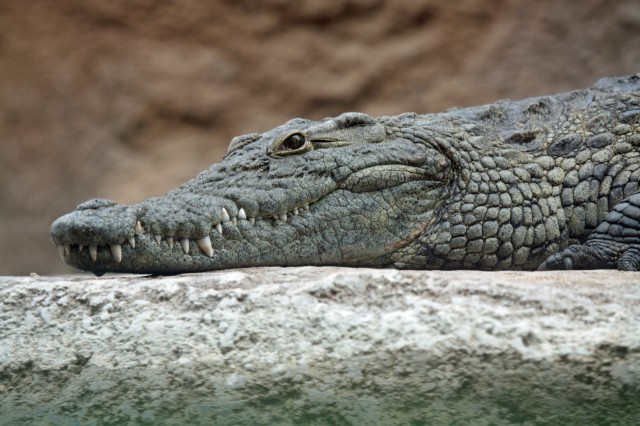 Stephen Moreen was on a hunting trip with his brother shooting pig, geese and emu when the attack happened.

The 20-year-old had waded into water to retrieve a goose he had shot when a crocodile jumped up and grabbed him by the arm, pulling him under water, as reported by the BBC.

As the 6ft 6in crocodile went into a death roll, Moreen jabbed it in the eye and was able to escape its jaws.

The hunter said he didn’t feel much pain during the attack because he was “a little bit tipsy”, adding that he drank a bit more beer after the attack to further numb the pain.

He told ABC News: “We were shooting geese, my cousin-brother told me go and get the duck there.

“I just walked. I got the first goose. The second one. [Then] the number three one, he grabbed my on my arm.

“[The croc did] the death roll. Lucky for me when we went underwater I saw him and poked his eye. He let go. Once he let go he ran for the bank.

The incident happened in Peppimenarti, about 200 miles south west of Darwin.

Moreen was lucky to have been left with only a scratch on his back and two or three puncture wounds to his arm.