The Campaign for Real Ale (CAMRA) has announced Tim Page as its new chief executive. 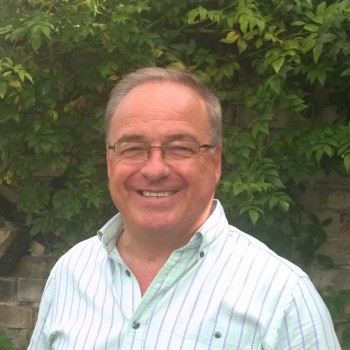 Mr Page, who will start at Camra as of 1 November, has previously held positions as chief executive of the East Anglian Air Ambulance (EAAA) and former National Director of homeless charity Emmaus UK.

He said: “I am absolutely thrilled to be joining CAMRA as Chief Executive and look forward to meeting the volunteers when I start work in November. The Campaign has an outstanding reputation which appears to me to be the result of its large membership, its huge number of hard-working and committed volunteers and its highly-competent and professional team of employees. My aim is to continue to develop CAMRA as both the universally-recognised representative and the most-authoritative voice of real ale drinkers and pub-goers in the UK.”

Page will be particularly involved in CAMRA’s current ‘Pubs Matter’ campaign which aims to see public houses placed in their own use-class preventing them from being converted or demolished without planning permission.

UK pubs are currently closing at a rate of 31 per week.