Kicking off this week’s round up Matthew Jukes, writing in the Daily Mail, recommended six “exceptional wines” to pair with crab, including this French white.

He said: “If you are looking for a racy, refreshing, zesty white with cool, calm, citrus notes and a tangy finish to cut through the Spiced potted crab recipe then this is a beauty. Don’t forget that well-chosen white wines from Graves usually offer much better value than the more familiar Sauvignon Blancs from Sancerre and Pouilly-Fumé!”

Another top pick was this Portuguese Vinho Verde, which Jukes described as “explosively fresh”.

He said: “This price promotion brings my favourite, budget Vinho Verde down to the same price you’d pay for it if you were in Portugal on your holiday! This is an explosively fresh, citrus sensation with a spritzy texture and wickedly refreshing tang. Drink it ice cold with warm crab tart recipe.”

A trio of wines “with a heart of summer” and capable of conjuring up the flavours of France, Spain and Greece were recommended by David Williams writing in The Guardian this week.

He said: “Next stop Spain, or, more accurately, Catalonia, and the Empordà region along and just inland from the northern Costa Brava where the rich, ample sun-filled reds have much in common with the bold Carignan and Grenache produced across the border to the north in the Catalan-French region of Roussillon. Lavinyeta’s stylishly packaged blend is lushly evocative with dark, brambly black fruit, a wisp of smoke and woody herbs: one to have with grilled meat or fat Catalan botifarra sausages while you imagine yourself at a beach barbecue in a moonlit rocky cove.” 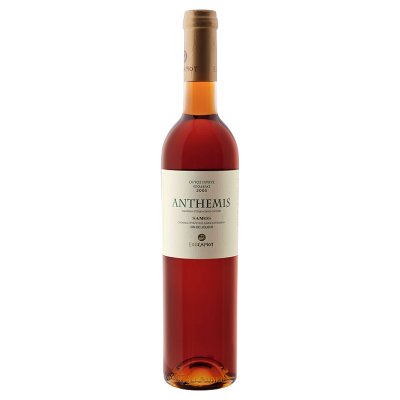 Moving to Greece, Williams recommended this sweet Muscat which he said tasted of “Christmas and dried figs.”

He said: “And finally to Greece, to finish the meal with peaches cooked in honey and served with the creamiest, freshest yogurt, or a slab of the tangiest, saltiest feta cheese. A sweet wine, from up in the hills on the island of Samos in the eastern Aegean Sea, made from the aromatic muscat à petits grains and fortified with grape brandy to 15%. The five years spent in wooden casks lend it the colour of burnished bronze, and it tastes of Christmas dried figs, honey and candied orange peel. Sip it and think the kind of dreamy thoughts you have on holiday, where work is far away.”

Despite being one of the most “deeply unfashionable” wines of the past 20 years, Lambrusco is set to make a comeback, according to Susy Atkins at The Telegraph.

She said: “Many mature drinkers may still run screaming from the style, but good-quality Lambrusco and similar Italian sparklers from the same central-east region, Emilia-Romagna, are now enjoyed by a new generation and are poured in top-end restaurants such as The River Café and Bocca di Lupo in London, Casamia in Bristol and the three-Michelin-starred Osteria Francescana in Modena.”

Of this bottle she said: “Partially fermented grape juice, so only four per cent and sweet, with vivacious green grape and peach flavours. Simple but refreshing.”

While supermarket Lambrusco can be a “simple, sugary concoction”, the style’s ultimate revival, Atkins says, lies with the the independent merchants and in restaurants.

She said: “It’s hardly surprising that these quality wines differ from cheap supermarket versions. They’re stronger (11 to 12%, as opposed to 4%), much drier, with a succulent fresh tang enhanced by a light chill, and the distinctive red and rosé sparklers even have a grippy touch of tannin, which cuts through rich savoury food.”

Jamie Goode, writing for The Express, picked a number of “crisp, bright wines” perfect for serving alongside seasonal salads this week.

He said: “Wines can be “fresh” too, though what we’re really talking about is the crispness that comes from acidity (which you get by picking grapes early, or growing them in a cooler climate). Add to this some bright and fruity characters, and you have the perfect wine to enjoy with salad.”

One example was this Portuguese red, of which he said: “Hailing from the Douro Valley in Portugal, this is a deliciously floral, sweetly fruited red. Sleek, fresh and ripe, it’s great with the lemon, lamb and pepper kebabs.” 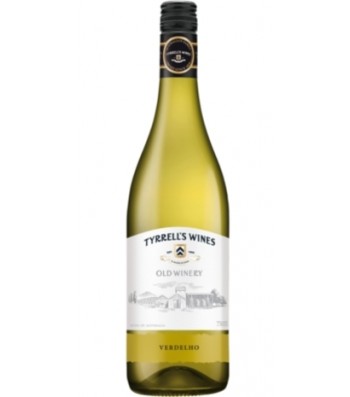 Another of Goode’s summer salad wine picks was this white from Australia’s Hunter Valley.

He said: “Verdelho isn’t a well-known grape, but it’s a star in the warm Hunter Valley of Australia, where it makes super-fresh, crisp wines like this. With its hints of green apple and lemon, it’s an ideal partner to the garlic prawns and bruschetta recipe.”

Terry Kirby’s wines of the week, writing in The Independent, included this “big and rich” Italian white – perfect for Sunday lunch.

“Debunking myths that Italian whites are insipid, this is big and rich, made from the relatively obscure Pecorino grape, which is no relation to the cheese: upfront fruit flavours with some creamy undertow, and a long finish. A good match for shellfish and mustardy pork escalopes.”

Price: £12.37 (as part of an order of six mixed bottles), thefinewinecompany.co.uk 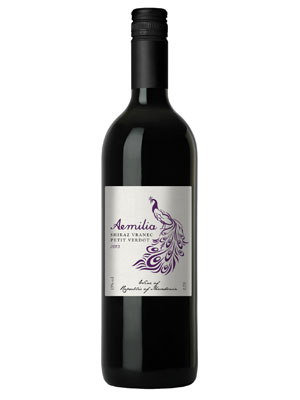 More big, bold flavours here from the emerging wine country of Macedonia – the local Vranec is blended with two European staples to create a dark wine of real concentration and power, with a nice, spicy edge. Best for all grilled or barbecued meats, particularly with a spicy marinade or sausages.