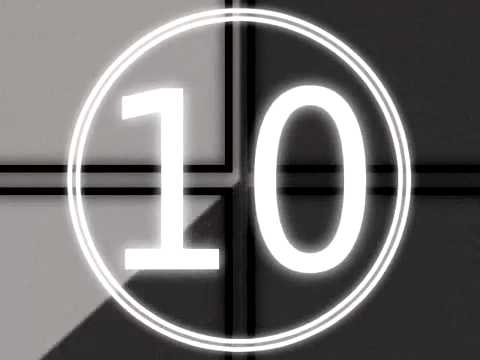 Throughout the decades the silver screen has been graced with an array of memorable scenes, and plenty of these are made unforgettable by the drinks that feature in them.

This hilarious clip the cult zombie comedy sums up the famous ‘bromance’ between actors Nick Frost and Simon Pegg with a simple pint of warm beer.

Underdog comedy Dodgeball sees its star Vince Vaughan’s character round up his friends to motivate them into winning back their local gym.

Sadly, they can’t even catch a beer, as this short clip shows.

Bill Murray’s character in Groundhog Day uses the recurring days to his advantage as he learns his love interest’s favourite drink.

Sadly, he doesn’t seem to like it very much…

One of the most quoted scenes in the history of film, Humphrey Bogart’s character despairs at his lost love, comforted only by the piano and a bottle.

6. Withnail and I – Lighter fluid

Richard E Grant’s irreverent character simply demands for booze in this classic British film, as in this scene he opts for a bottle of lighter fluid rather than forgoing a drink.

One of Dudley Moore’s famous roles sees him slumming it with a drunk in a bar — with hilarious consequences.

Short and sweet, this clip is burned in the minds of every Will Ferrell fan.

Last year the whisky-loving anchorman launched his own Ron Burgundy Scotch, much to the delight of fans.

2. Lost in Translation – “Where the hell’s the whiskey?”

Bill Murray makes a second appearance in our list, as his character is frustrated at having to pretend to drink whiskey rather than having the real thing.

And finally, this inspiring scene from the epic Shawshank Redemption sees the convicts getting rewarded for their back-braking work with a bucket of cold beers, making them feel, as Morgan Freeman’s character says, “like free men”.