A consumer rights watchdog in Russia is preparing to suspend imports of  Sazerac’s Kentucky Gentleman Bourbon after it discovered signs of a harmful organic chemical, it has been claimed. 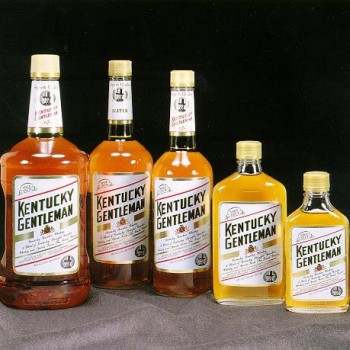 According to reports by The Moscow Times, Russia’s state consumer protection watchdog, Rospotrebnadzor, is planning to suspend imports of the Bourbon brand after finding signs of phthalates, organic chemicals which it claims are capable of causing cancer and fertility problems.

The agency reported on Monday its discovery of the allegedly cancer-causing chemicals on its website stating that it had identified breaches of the law which threatened the “sanitary and epidemiological welfare” of Russian citizens.

It added that it was only investigating products from the Barton 1972 Distillery, where Kentucky Gentleman is made.

It has also been alleged in a report by Itar-Tass that the brand failed to register itself with the Customs Union of Russia, Belarus and Kazakhstan.

A spokesperson for Sazerac said they had not been contacted by Rospotrebnadzor and had no comment to make at this time.