Auction house Christie’s has come up with an array of fine wine pairings to enjoy with traditional dishes this Mid-Autumn festival.

Based on the classic Qing Dynasty novel “Dream of the Red Chamber” and its dining scenes, Christie’s Wine Department has paired a few dishes from the Suiyuan Shidan, the private cooking book of Yuanmei and paired them with a selection of fine wines that will be featured in its upcoming auction on 6 September.

Yuanmei was a Qing Dynasty poet and scholar who wrote extensively on cooking and gastronomy. He was a contemporary of the author of the Dream of the Red Chamber, Cao Xueqin, and their respective works were published at roughly the same time in 1791/92.

Christie’s auction is taking place on Saturday 6 September and features over 600 lots including the collection of Hubert Guerrand-Hermès, a member of the Hermès family and an advisory board member of Hermès International.

The wine collection spans many great estates from Bordeaux, Burgundy, the Rhône, Champagne and Port, many bought on release direct from the domains.

On the following pages can be found some of the suggested pairings and some highlights from the auction.

Steamed duck in Jiuniang with Chablis or Sancerre 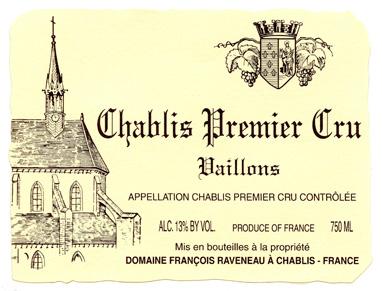 Jiuniang is a kind of sweet fermented rice, usually used as an ingredient in the making of rice wine and also as a cooking material. Since it is slightly fermented, it also contains a little bit of alcohol. It will mediate the smell of duck, and add special sweet flavours. According to tradition, the cook will use a two to three year old duck as it will have more flavour.

The duck first needs to be pickled with salt and jiuniang, then steamed with spring unions and ginger. Fresh, unoaked whites with a light body are best, like Chablis or Sancerre. 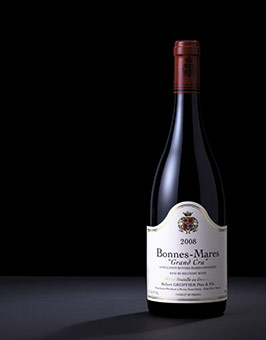 Fried artemisiais a popular dish all over China, but in the south only the buds are cooked; while in the north people cook both leaves and the shoots.

It is deduced from the Suiyuan Shidan that the dish was done in the northern way (the Qings being ethnic Manchus from the north).

Spring pheasant soup with white Burgundy from Puligny or Chassagne-Montrachet 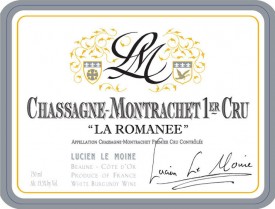 In the novel, the Jia’s family are portrayed as foodies, and pheasants are popular choices on their table. When Grandmother Jia was sick, she had pheasant soup. To make it even more delicious, they chose spring pheasant with tender meat.

Soup is not only good for health, but also widely used in daily cooking to add flavour. The essence of the dish is actually not the pheasant meat, but the soup. The flavour is light yet impressive, leaving a strong aftertaste. Christie’s recommends a fruity white with strong mineral notes to pair with this dish. 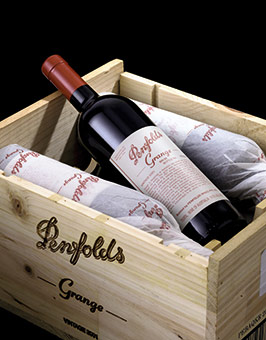 Roasted lamb is quite a common dish in ordinary people’s life, but the Jias made something new out of it: instead of normal barbecue skewers, they cooked the lamb whole.

It is (apparently) a very northern cooking method, which indicates the family were connected to the nomads. The toasted lamb is quite rich in flavour itself, and you could also add some salt, cummin and other such ingredients.  Picking a rich and full-bodied red with a strong tanninc structure would be the best match.