Treasury Wine Estates (TWE) has announced the appointment of Coca-Cola executive Robert Foye as president of its Asia and Europe, Middle East and Africa (EMEA) regions, after the departure of Andrew Carter last week. 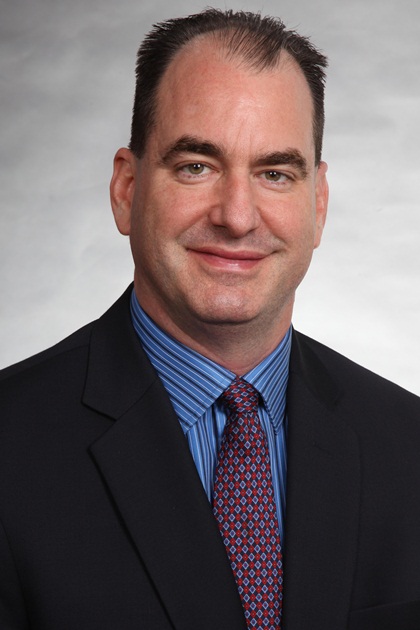 In his place Foye, who has worked for The Coca-Cola Company for the past 22 years, most recently as its vice president, customer and commercial of Coca-Cola’s Asia Pacific Region, will lead all aspects of Treasury’s operations across its key Asian and EMEA markets.

The compan’s shake-up follows the appointment of former Kraft Foods Europe president Michael Clarke to the role of CEO earlier this year after the departure of David Dearie.

Clarke has promised that 2014 will be a “reset” year for the company as it wrote down AUD$260 million-worth of assets following continued financial difficulty.

Of this latest appointment Michael Clarke, chief executive officers of Treasury, said: “I have had the privilege to work with Robert during my time at Coca-Cola, so have first-hand experience of his strategic and execution capabilities, customer relationship skills and capacity to deliver results across complex markets.

“He also knows how to work with teams and build people. I know he will add a huge amount to the executive leadership team at Treasury Wine Estates, and I look forward to working closely with Robert again as our business steps up its business and commercial activities in our vitally important Asian and EMEA markets”.

Mr Foye, a US citizen, will commence his position on 1 August.