In the next instalment of our Power Brands series, we take a look at the world’s most powerful whisky brands of 2014. 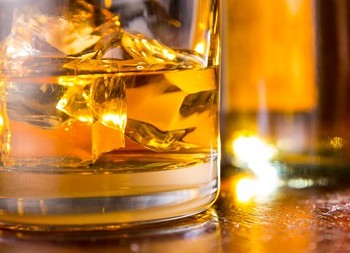 The Drinks Business Power Brands Report, compiled by the drinks business together with Intangible Business, sees the world’s most influential wine and spirits brands pitted against each other to determine the world’s most powerful.

The whisky category is undoubtedly a goliath within the drinks industry with many of its brands making it into the top 100 most powerful drinks brands in the world.

Fighting it out in the category’s top 10 are global favourites such as Jameson, Dewars and Jim Beam which have again jostled for position.

To see which wine brands were deemed 2014’s most powerful click here. 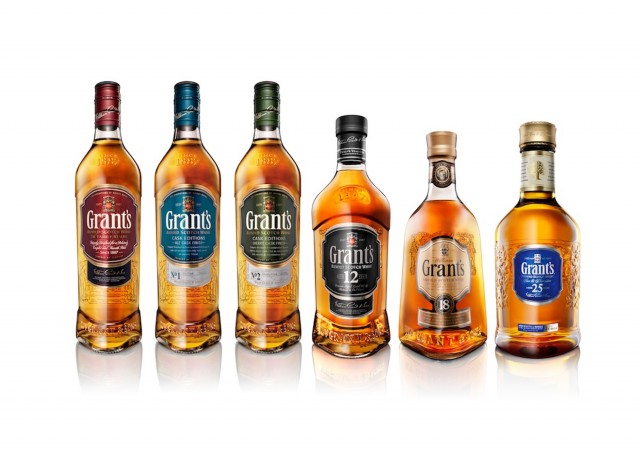 Opening this year’s list is Grant’s which slipped one place to 10th with a total score of 10.5%, placing it as the 26th most powerful drinks brand in the world. This year the brand launched a new variation of its blended Scotch, Signature, with the aim of appealing to younger whisky drinkers. 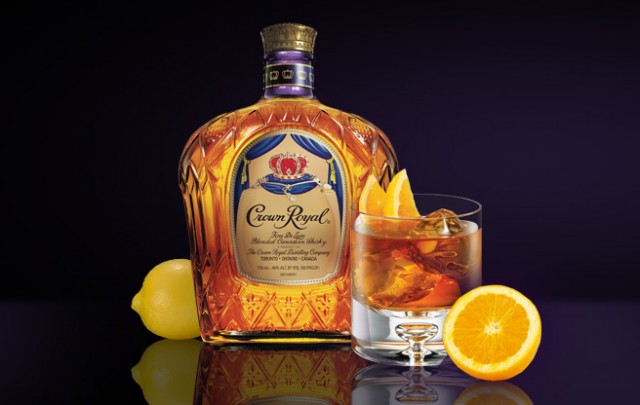 Canadian-born whiskey, Crown Royal, also slipped one place to 9th this year despite achieving a healthy 3% boost to its total score. Ranked as the 17th most powerful drinks brand in the world, the Diageo-owned brand celebrated its 75th anniversary this year with the launch of limited edition blend, Monarch. 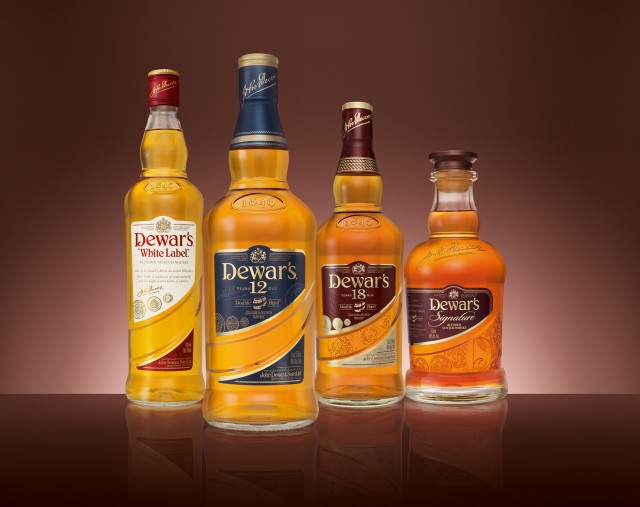 Closely ahead of Crown Royal is Scottish whisky brand Dewar’s which this year dropped three places to 8th. Owned by Bacardi Martini, the historic brand turned 120 last year, a milestone it marked with the release of its £2,400 Dewar’s Legacy 1893 Scotch decanter. 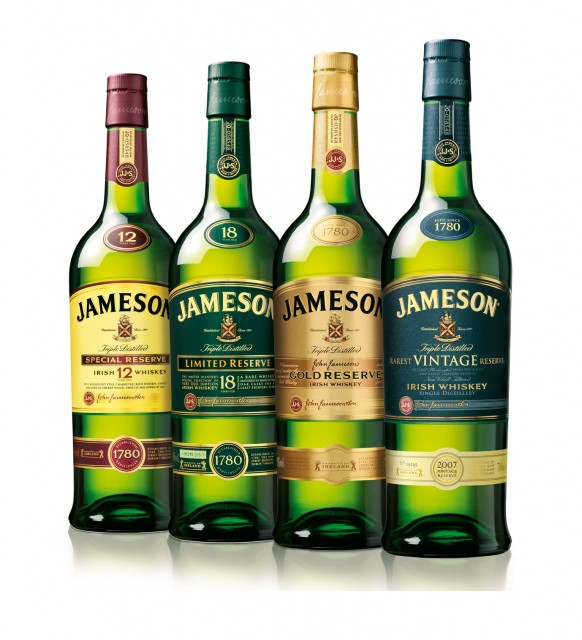 A non-mover in 7th place, Jameson saw a slight increase to its total score this year, despite a 4% slip to its brand score, confirming its status as one of the giants of the whiskey world. 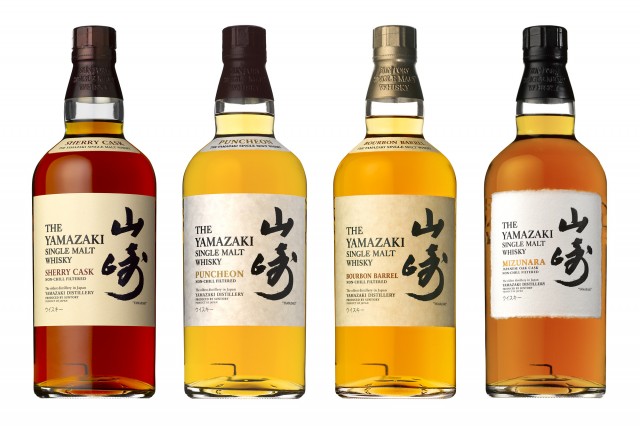 A newcomer to the Power Brands list, Suntory slips in at number 6 with its range of Japanese whiskies earning it the title of 14th most powerful drinks brand in the world. This year saw the Japanese drinks group successfully completed its US$16bn acquisition of US based drinks group Beam Inc, a deal which is sure to add significant weight to its global brand power moving forward. 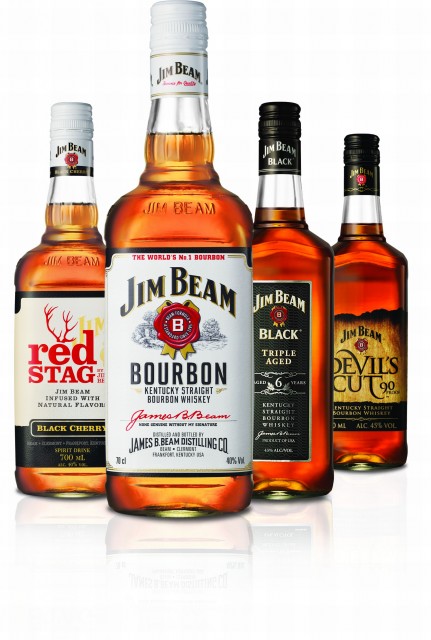 US based Jim Beam, part of drinks group Beam Inc which is now owned by Suntory, jumps one place to fifth this year enjoying an overall boost to its scores of 2 and 5%. Earlier this month the drinks brand pushed forward with the introduction of its new rye expression onto the UK on-trade in response to growing demand for different styles of American whiskey. 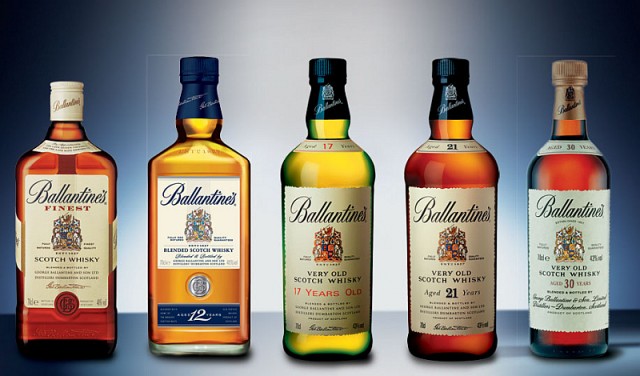 Standing firm in fourth place, and number 10 in the world, is Scotch whisky brand Ballantines which saw its total score slip by 1% this year. The Pernod Ricard-owned brand shifted more than 6 million cases in 2013 translating into a total growth of 3%, most of which has been achieved through its entry-level ‘Finest’ blend which makes up 89% of its worldwide sales. 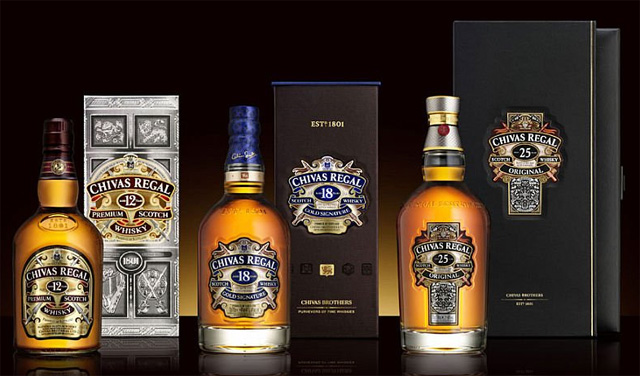 One of the big three, Chivas Regal maintained its third place position this year, despite its total score dropping by 4%. In May 2012 Chivas Brothers – the whisky and gin arm of Pernod Ricard – announced it would be investing £40 million to increase production and a open brand new bottling plant, however despite this, the brand recorded declining sales of 4.6 million cases which saw the brand’s growth contract by 3%. 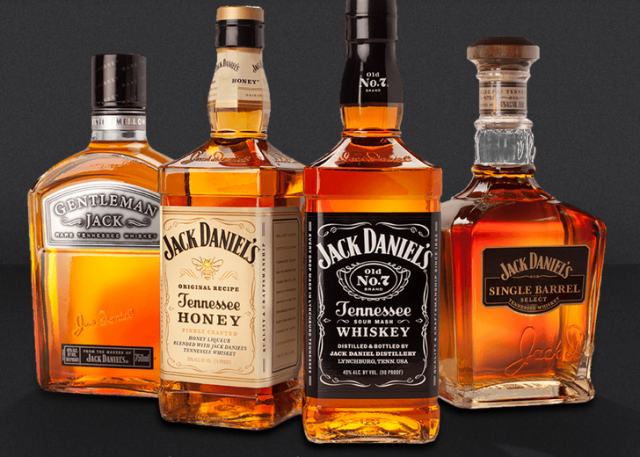 Achieving a 7% increase to its total score and 9% to its brand score – the biggest of all of this year’s top 10 brands – is Jack Daniel’s which takes second place for another year. Of JD Intangible Business joint MD Stuart Whitwell said: “Its strength is unbelievable and now it’s growing in China and the Far East too. Expect that to continue, with growth in price and volumes. One day, it’s going to be a challenger to Bacardi.” 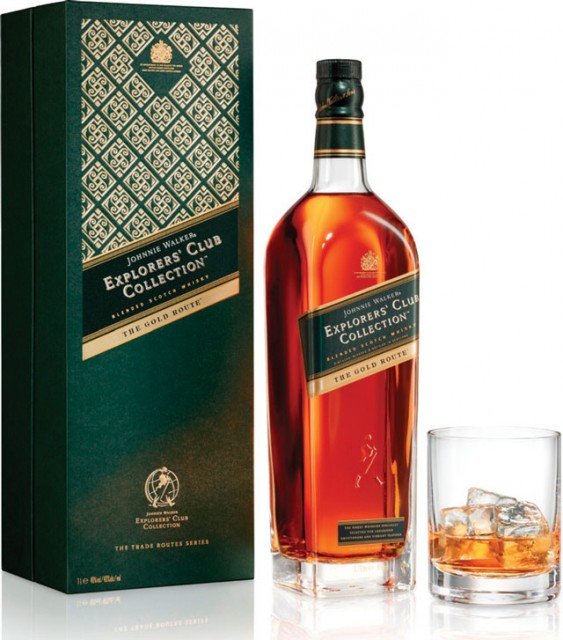 A behemoth of the whisky world, Johnnie Walker retains its pole position this year named not only the most powerful whisky brand in the world, but the most powerful drinks brand in the world. With a huge gap between the Diageo-owned brand and its number two, Jack Daniel’s, there looks to be no catching this Scotch whisky colossus. In 2013, JW broke through the 20million case barrier for the first time owing to its huge global spread with not even a clampdown in China interrupting its progress.