The growing number of craft breweries in Vancouver is apparently straining the city’s sewer system, with possible consequences for them. 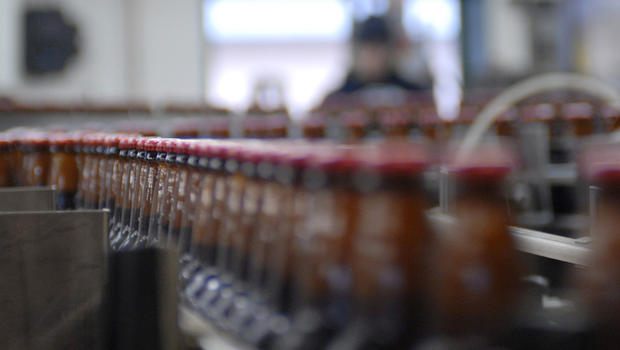 According to the Canadian Broadcasting Corporation, the waste material from the breweries is very difficult to treat and corrodes the sewers.

Metro Vancouver is apparently going to push for new bylaws which may make brewers pay to deal with the organic matter produced in the brewing process.

Fred Nenninger, a manager at Metro Vancouver’s wastewater division, told CBC: “Part of making beer is the waste products are very organic and have quite a high strength from a sewage perspective.”

The broadcaster also talked to Graham With the brewer at Parallel 49 and a former wastewater engineer said his brewery was set up to manage its waste but many others were not and didn’t have the money to install it either.

He said it would either “break” the smallest brewers or they would have to screen what went down the drain.