After a recent surge, Champagne’s price appreciation has shuddered to a halt in 2014 although it may just be a temporary blip. 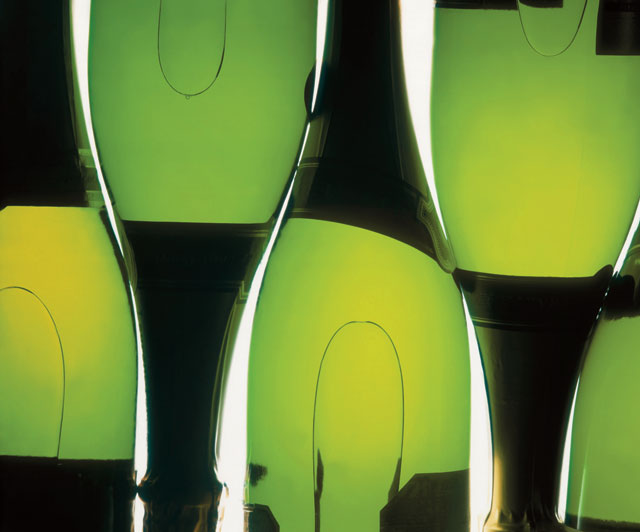 Liv-ex noted in its July Cellar Watch report that a bull run on Champagne between 2011 and 2013 saw the Champagne index rise 11.9% and its share of trade go up from 1% to 2.3% over the same period.

Although the index is still performing better than the first growths’ index (which is down 9.2%) it has still dipped 1.9% on the year to date.

Liv-ex noted that it took Champagne a little longer to catch buyers’ attention when Bordeaux began to slide but once they did, great wines with “first growth scores without first growth prices”, labels such as 2002 Comtes de Champagne shot up the charts.

The release of Pol Roger’s 2002 Winston Churchill generated trade this month and Liv-ex noted that the market has quickly expanded beyond the “traditional favourites” of Krug, Cristal and Dom Pérignon.

Perrier Jouët’s Belle Epoque 2004 is one such beneficiary of this overflow, a wine that used to have “limited” activity on the secondary market has traded regularly since its release last autumn.

Yet while Champagne has stuttered so far this year in trading, its prices have not declined. Liv-ex explained in its report:  “Champagne is produced in vast quantities and released when ready for drinking.

“Typically, prices then plateau for the next three or four years while it is drunk – unlike Bordeaux, it is rarely stored for long in cellars. Once the wine becomes more scarce, prices rise.

“But in the last couple of years the reverse has happened: recent vintages were so acclaimed that prices rose immediately, and the flatness now is a natural period for Champagne as it seeps into the system.”

After a short wait, Liv-ex thinks, “the region’s appeal could broaden yet – and perhaps put the fizz back into prices.”