10 of the world’s best jobs in wine

Working in the wine trade is a job many in the industry treasure combining a personal love of wine with an exciting career. 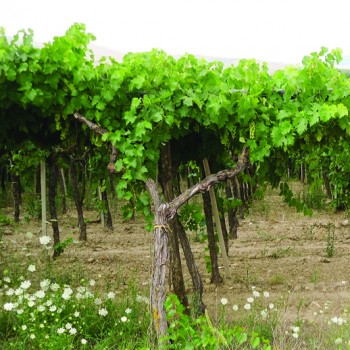 Whether it’s sampling wines on the tasting room floor, harvesting the grapes or calling the shots as a brand owner, the world of wine offers a host of opportunities for the enthusiastic and energetic person with a gregarious nature.

And what could be better than combining a passion for wine with a sometimes lucrative, and certainly rewarding, career?

A sommelier is someone who is highly trained in the knowledge of wine, specialising in the serving, selection and pairing of wines, and can usually be found working in top restaurants. As well as curating a restaurant’s wine list and guiding wine selections by customers, a sommelier is also responsible for the procurement, storage and cellar rotation of wines.

The most common and widely respected qualification is that of the Master Sommelier (MS), awarded by the Court of Master Sommeliers, which sees candidates undertake a thorough examination on the intricacies of wine knowledge, tasting and service. The average sommelier can expect to earn about £21,000, however top sommeliers can earn a great deal more.

One of the more well-known sommeliers is Gerard Basset, a decorated wine expert who holds and impressive string of titles including an OBE, MS, and Master of Wine (MW), and who was named Best Sommelier in the World in 2010 by the Association de la Sommellerie Internationale.

Ken Chase, a  trained winemaker and viticulturist, perhaps has one of the most unusual jobs in the wine trade working as the in-flight wine consultant for American Airlines. The plumb role sees Chase use his hard-earned wine stripes to taste dozens of wines mid-flight and selecting only the best for the airline’s menu to ensure they perform at high altitudes.

A student of aviation who studied wine while living for eight years in Bordeaux, Germany and Italy, Chase has carved a career blending his two loves. Chase even had the honour of selecting wines for the Pope during his visit to Canada, and is currently writing his first book on wine and his travels worldwide.

Nice work if you can get it.

For those with a business head, and an aptitude to reach the top, owning a brand is perhaps the pinnacle of a career in the wine trade. Undoubtedly one of the more lucrative positions, brand owners are ultimately the one pulling the strings of huge global companies.

One of the world’s richest wine brand owners is Pierre Castel who, together with his family, has amassed an estimated fortune of $8bn as the founder of Groupe Castel which owns a plethora of French wine brands including Maison Virginie, Famille Castel and Patriarche.

Pierre Castel is currently recognised as the 7th richest drinks-made billionaire in the world, and 166th richest in the world by Forbes magazine. 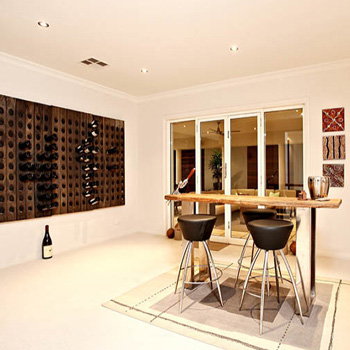 Usually based at an employer’s winery or vineyard, a tasting room host is responsible for conducting tastings, communicating and educating visitors its employer’s wines and assisting them in their purchases.

With a similar role to that of a sommelier, but without the required qualifications, tasting room associates show guests how best to pour, serve and drink wines as well as explaining the finer details of its production and in some ways acting as a winery tour guide.

The role, which is not known for being well-paid, is largely hospitality based with an enthusiasm for wine and a personable demeanour often a must, but with the chance to spend time at a woking winery, sample some (hopefully) great wines and share a passion for wine with like-minded individuals. 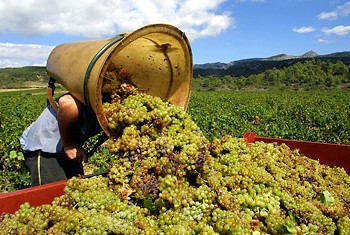 Often the unsung heroes of the winemaking world, a hard-working vineyard worker is instrumental to the production of a wine. Typical roles range from harvesting grapes and assisting in the production and packaging of wines to maintaining the vineyards throughout the year. The job is generally considered tough with plenty of manual labour, but if you love being outdoors and want to be part of producing wine from the ground up, this could be your dream job.

And its worth remembering that should you ever want to make it as a winemaker, spending some time in the fields is a valuable rite of passage. 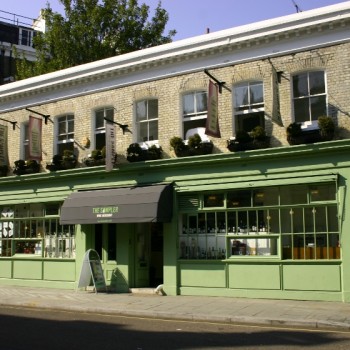 The life of an independent wine shop owner can be tough and at times unpredictable as trends change and markets shift. But being the captain of a ship filled with your favourite bottles of red, white, sparkling and rose is not a bad way to earn a living. With supermarkets increasingly pricing independent shops out of the market, maintaing the interest and loyalty of customers is perhaps the toughest job facing independent wine shops. But being able to discuss, share and curate your own treasure trove of wines has got to be worth the trouble.

One example of a successful independent wine shop is The Sampler which has two locations in London. It stocks more than 1,500 wines from around the world, and uniquely offers up to 80 wine at any time to sample starting from 30p a drop.

While many wine lovers might reasonably describe themselves as a wine writer or blogger, it takes a littles bit more to turn a love of writing about wine into a career that will pay the bills. There are many routes into the written world of wine, often winding and taking in many different disciplines. But most carve a niche for themselves at drinks publications having working as journalists or reporters at other titles, nabbing a stint as a freelance, carrying out work experience, or by making a success of a blog.

One such example is Madeleine Puckette, founder of the blog Wine Folly, which has streaked ahead in the wine blog stratosphere since it was launched out of seattle in 2011. It has already won numerous awards for its straight-forward educational posts on wine from beginner to pro level, accompanied by some excellently executed info graphics. 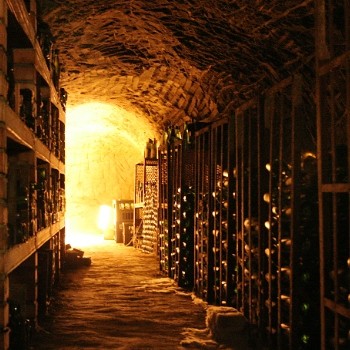 A cellar master, or cellar manager, works closely with the winemaker to ensure the yearly process of making a wine runs as smoothly as possible. Key responsibilities include overseeing the production of a wine from the arrival of grapes at the winery to its bottling, shipping, and storing, to hiring ‘cellar rats’ and ensuring the winery’s equipment is maintained.

Being a cellar master is often thought of a good step to next becoming a winemaker. 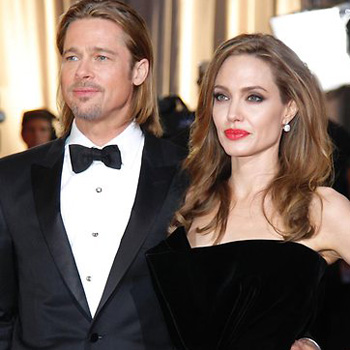 Being the owner of a vineyard means that with you can enjoy the fruits of your labour without necessarily having to have the technical winemaking know-how. That can be left to your appointed winemaker.

Take Brad Pitt and Angelina Jolie who in 2008 bought the 500-hectare Château Miraval in the Côteaux Varois in Provence for a reported US$55 million. After partnering with Marc Perrin of Famille Perrin, the couple released their first Miraval rosé in 2012 made from a blend of organically grown Grenache, Syrah and Cinsault.

A huge success, the couple’s first 6,000 bottles sold out within five hours of going on sale. The château’s second release, its 2013 vintage, hit the shelves in February numbering 200,000 bottles.

Of course many winemakers also own the vineyards they work on.

To be a winemaker is to truly be at the heart of experiencing wine. Also known as an enologist or vintner, a winemaker oversees the creation of a wine from grape harvesting, crushing, fermentation, ageing, blending and bottling using practical experience and science to create the perfect wine.

One example of a celebrated winemakers is Anne-Claude Leflaive, of Domaine Leflaive, who was this year crowned by the drinks business as the winner of our third Winemakers’ Winemaker award, recognising her embodiment of tradition and innovation in winemaking.

The family’s 24 hectares of vineyards in Puligny- Montrachet were first bought in 1905 by Anne-Claude’s grandfather Joseph Leflaive, who set about replanting the vines as Burgundy began its recovery from the phylloxera crisis. Anne-Claude, Vincent’s daughter, became joint manager of the estate in 1990, before taking overall control in 1994. Three years later, she decided to convert to biodynamic winemaking, becoming a leader of sustainable viticulture.