Last month’s Vinexpo Asia-Pacific in Hong Kong saw a 6.3% increase in visitors, with a particular uplift in attendance from south-east Asia. 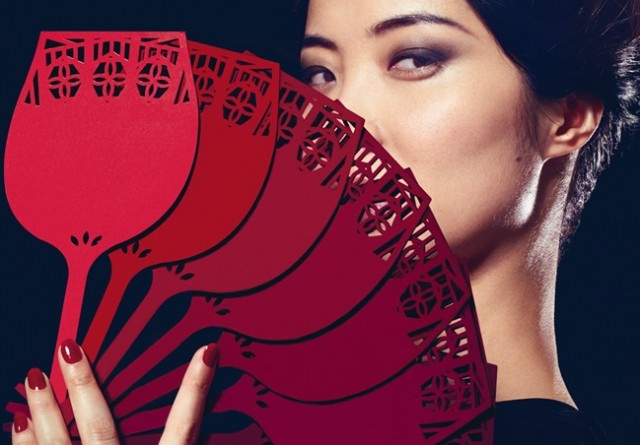 Although 42% of the fair’s 16,778 visitors were from Hong Kong, with a further 5,898 coming over from mainland China, there was a particularly marked increase in attendance from Thailand, which sent 26.3% more visitors than at the last event in 2012.

There was also a significant uplift from Vietnam, whose visitor numbers increased by 25.2%; Indonesia, which grew by 19.3%; and Malaysia, whose visitor figures rose by 15.5%.

Nevertheless, after mainland China and Hong Kong, the most dominant visiting nations were Taiwan, whose 705 representatives marked a 10.6% increase; Korea, which sent a slightly smaller delegation than in 2012 at 370 visitors; Japan, which grew by 6.3% with 355 trade visitors; and Singapore, whose 341 visitors represented a significant 20.5% uplift.

In total, this year’s fair featured 1,300 exhibitors from 34 countries, leading Vinexpo to claim that it marked the widest range of wines and spirits ever shown under one roof in the Asia-Pacific region.

Commenting on the figures from this year’s event, Vinexpo CEO, Guillaume Deglise said: “This market is more sophisticated than ever; you could feel it in the business done as well as in the overall atmosphere of the exhibition.”

November sees Vinexpo host a further Asian fair, this time in Tokyo, before it returns to Bordeaux in 2015. The group cancelled plans for a 2014 Beijing fair, which would have been its first event in mainland China.