Russia to almost double vineyards by 2020

Russian Prime Minister Dmitry Medvedev has revealed his ambition to boost Russia’s winemaking powers by almost doubling the size of its vineyards by 2020, according to a report by The Moscow Times. 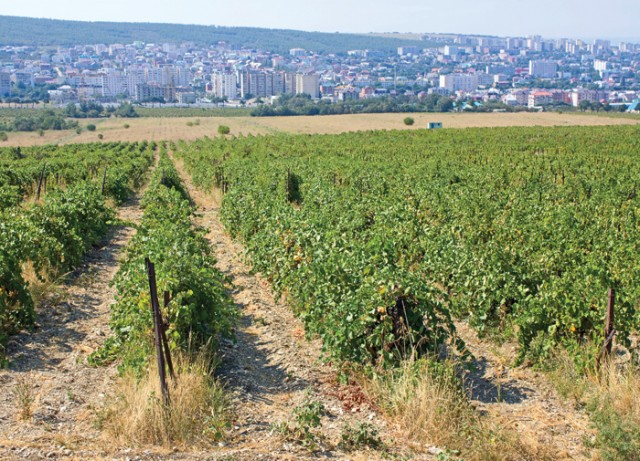 Medvedev set out the Government’s plan to increase the total size of Russia’s vineyards from 90,000 hectares to 140,000 in the next five years, potentially returning it to the winemaking days enjoyed by the former Soviet Union, at a meeting this week at the Arbau-Durso winery in Russia’s wine-producing region of Krasnodar, according to the paper.

Currently laws governing alcohol production in Russia mean that its advertising is banned in locations other than its point of sale, conditions which have long hampered the international development of Russia’s wine industry.

Speaking at the meeting Medvedev, in raising the possibility of relaxing these laws, said: “There are independent laws on this subject in the majority of countries, maybe it makes sense for us to go the way of the French and most grape and wine producers in general.”

Of the wine consumed in Russia last year, 40% was imported with Russian grape production falling to 325,000 tons, 40% of what it was in the 1980s, with the trade battling continued difficulties for the last 25 years.

According to the Moscow Times, an anti-alcoholism campaign carried out by the former president of the Soviet Union Mikhail Gorbachev resulted in the destruction of numerous vineyards causing the total area of wine-making territory to fall from 200,000 hectares in the early 1980s to 168,000 hectares in the second half of the decade, according to RosBusinessConsulting, leaving Spanish, French and Italian winemakers to plug the gap.

Last year 300 million rubles ($8.7 million) was designated to support the industry in 2014 after the Government officially recognised wine as an “agricultural product” making it eligible for state subsidies.

However this account for just 10 to 20 % of the cost of grape cultivation, compared to most countries who compensate for 60 to 80%, which Alexander Tkachyov, governor of the Krasnodar region said has made winemaking impossible for all but the largest producers.

Last month Wine Intelligence reported Russian tastes for imported and sparkling wines were growing while the popularity of traditional beverages, such as vodka and beer, were in decline.

According to the report the frequency at which imported wines are consumed has risen significantly over the past two years, with the most popular imported wine styles being lighter, sweeter styles of still wine, with rose wines and Moscato also popular.