A plastic, vacuum-sealed beer bag carrier held together with velcro has won the praise of judges at an international design competition. 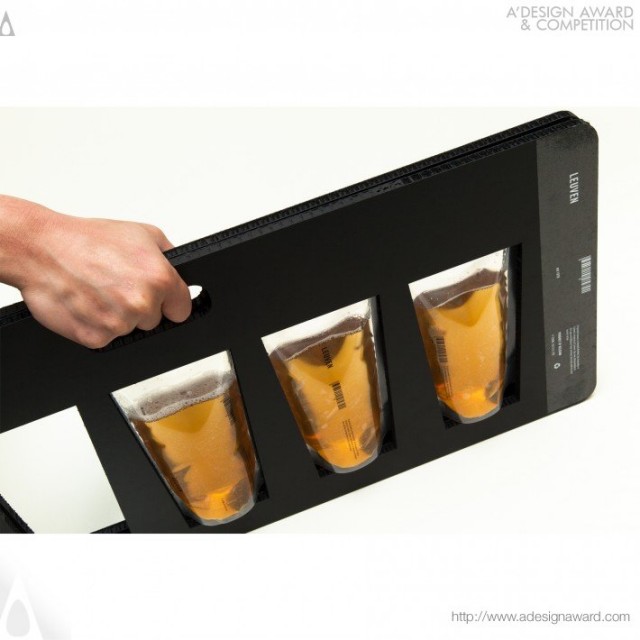 Wonchan Lee, the man behind the beer bags, which look similar to a hospital blood bag, said: “Differentiation is probably the most important factor in packaging these days as packaging is often the only way to appeal and compete with other products on the shelf: it has to stand out among others.

“This solution is clearly a new approach and concept for beer packaging: not breakable, lighter to carry, has less production cost, therefore has advantages in both delivery and production. From brainstorming to branding, choosing the materials and finishing, Leuven differentiates itself from other premium Belgian beers in the market with this new package.”

A’ Design Awards is an annual competition which aims to highlight designs from upcoming designers across the globe.