A vicious hailstorm has ravaged the Côte de Beaune for the third year in a row with damage to the vines ranging from 40% to 90% across the region. 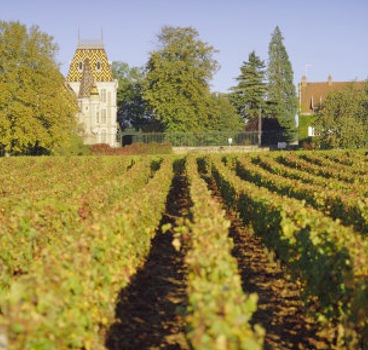 Growers had high hopes for this year after a warm start to the year and were in need of a larger crop after hailstorms reduced the size of the 2012 and 2013 vintages – particularly in the re-hit Côte de Beaune.

Santenay, Pommard, Volnay and Meursault were among the prestigious appellations that were hit with Anne Parent in Pommard describing the storm as “like a machine-gun attack”.

Even the installation of over 30 cannons that fire silver iodine into the clouds to melt hailstones failed to prevent the damage.

Hailstorms have already done a severe amount of damage to vineyards in Bordeaux this year and a fresh storm forced a wine festival in the city to close last weekend.

Insurers are currently assessing the damage.