Giants of the international brewing, distilling and wine business appeared among other titans of UK industry in The Sunday Times Rich List 2014. 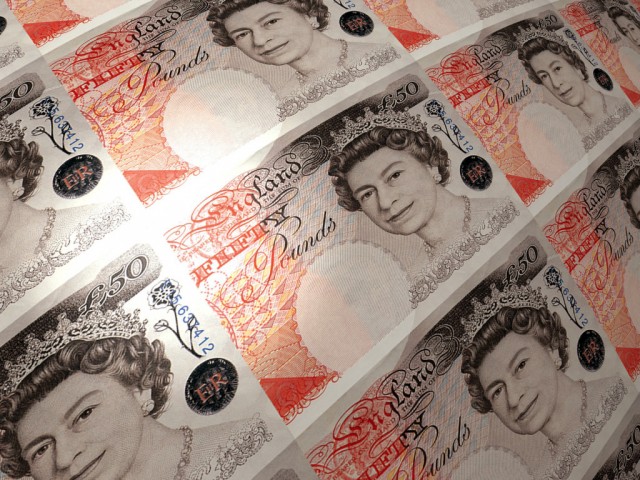 Coming in at number 14 on the British billionaires list with an estimated fortune of £6.14bn is the Perrodo family. While the majority of this wealth undoubtedly comes from their oil business, London-based daughter Nathalie manages the family’s Bordeaux portfolio, which includes Margaux estate Château Labégorce Zédé. Between 1989 and 2005 her late father, Hubert Perrodo successfully reunited the majority of the original property, which had been split into three estates.

Also ranked among the billionaires was the Grant Gordon family, with an estimated wealth of £1.9bn. Last year saw their spirits company William Grant & Sons, whose portfolio includes brands such as Glenfiddich, Balvenie, Grant’s, Hendrick’s and Sailor Jerry, achieve a record turnover of £1.06bn, although profits slid. Key to the transformation of this family run business from a small whisky distillery into one of the world’s major drinks firms was Charles Grant Gordon, who died at the end of 2013.

Scotch whisky has proved similarly lucrative business for a number of other individuals. Vivian Imerman’s £355m fortune derived not only from his sale of canned food group Del Monte, but also Whyte & Mackay, which has been in the news again recently after being bought by Philippines firm Emperador for £430m.

There was also a major windfall for Sandy Bulloch (£100m), whose Loch Lomond Distillery Company was snapped up in March by Exponent Private Equity.

Likewise the Macdonald family is still riding high at £85m on the proceeds of its sale of Glenmorangie to Diageo in 2004.

As for brewing, this sector produced a number of high fliers, most notably the £850m fortune of the Guinness family, which retains a £200m stake in the Diageo-owned Irish stout brand set up by their ancestor Arthur Guinness.

Among the other brewing fortunes was the £460m attributed to Sir Douglas Myers, who built up Lion Nathan, and the £105m assets of David McMullen of McMullen & Sons brewery in Hertfordshire.

Although more often seen as a way to spend money rather than create it, the wine business was well represented. Bancroft Wines owner Peter De Haan shared 125th spot with his brother Sir Roger De Haan, thanks to their combined fortune of £800m.

Coming in at £148m were Tony and Barbara Laithwaite, who own the Reading based mail order wine company Direct Wines. With bases in the US and Australia, the company recently announced a franchise deal in Taiwan and Hong Kong with businessman Simon Hsu.

The founder of another major UK retailer, Majestic Wine, featured a few rankings below at £125m. John Apthorp and his family retain a £44m stake in the business, which experienced an unexpected dip in sales during the first part of 2014.

The luxury end of the retail spectrum also produced two individuals, both with estimated fortunes of £120m. Having sold his Russian mobile phone business, Yevgeny Chichvarkin is now pouring his energy into Mayfair fine wine and spirits emporium Hedonism Wines. Meanwhile John Rudd of Berry Brothers & Rudd may be deriving more income from other interests at the moment after the company posted a £7.3m loss last year.

A few million further down the rankings at £115m was Judy Halewood, whose husband the late John Halewood founded Halewood International, creator of Lambrini. Now the business is putting its weight behind its Crabbie’s alcoholic ginger beer brand, which sponsored this year’s Grand National.